In a week which features a big Destiny announcement, the release of Nier: Automata, the ongoing Zelda praise-a-thon and some riveting snippets from Middle Earth: Shadow of War, I think it’s only right that I talk about the one thing that’s on every self-respecting gamer’s mind.

The Chancellor of the Exchequer’s 2017 Spring budget.

Now, I’m sure you know everything there is to know about this storied British tradition, but in case you need a reminder, here’s the basics: a rather dull-looking man (this time it’s Philip Hammond MP) holds a red briefcase up at reporters, enters the House of Commons, says some words about the economy in a dreary manner for upwards of an hour, gets shouted at by the Leader of the Opposition for a further hour, leaves the House of Commons to reassure the huddled journalists that he is still in possession of his briefcase, and then goes home.

So for a longer amount of time than is medically advisable, I got to see Chancellor Hammond talk while Prime Minister May watched on in the background. (And, yes, the Top Gear Hammond-May connection has already been noted by multiple pundits far more quick-witted than you and I. Hammond is represented by Hammond; May is represented by May; and Clarkson is represented by the racism and unpalatability of the Conservative Party.) 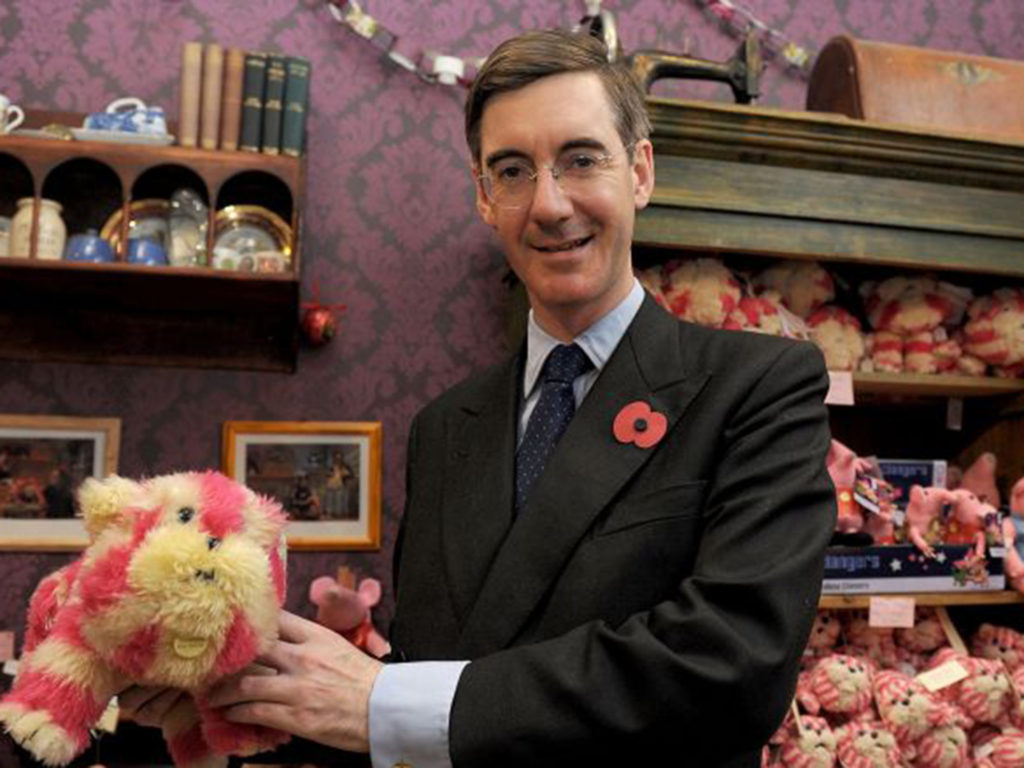 Jacob Rees-Mogg MP. No, I know he’s not the Chancellor of the Exchequer. You try and find some relevant images for this sort of article. Dick.

What does it all mean? What is the point? What’s an Exchequer? What does it have to do with video games?

I can’t answer the first three questions. Honestly, I’m probably going to end up winging it on the fourth, but here goes.

Someone smarter than me would probably talk about the contents of the budget and what it means for the UK video games industry. But that would involve learning about economics, for which I’ve neither the mental capacity nor inclination. Instead, here’s a run-down of what games can take away from the budget itself, that behemoth of prospective national insurance contributions, social care provisions and OBR growth forecasts. Strap yourselves in, motherfuckers.

Too often video games will throw everything at you, constantly. They’re so terrified of being labelled as boring that they won’t let you have time to breathe as they relentlessly fling enemies your way. It gets tiring after a while, and one longs for a bit of respite, a bit of the drab and dour.

Which brings us on to Mr Drab ‘n’ Dour himself, the Chancellor of the Exchequer Philip Hammond MP (pictured below). 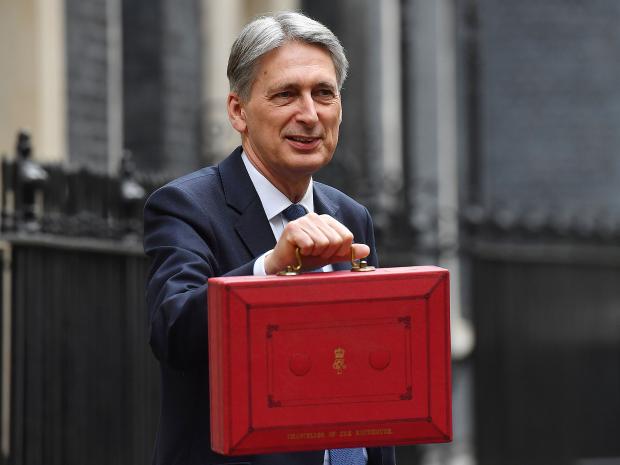 If you’re looking for a strategy to aid our struggling NHS, here’s a tip: for those suffering from heart palpitations, don’t worry with any expensive treatment. Just show them a picture of Philip Hammond and all excitement will drain away as if by magic, in a stupor of incredible boredom and apathy.

Phillip Hammond looks like someone sent a person request to God, but through some administrative error filled in every section of the form with ‘grey’. He looks like the mopey, ineffectual vampire whom they got to do the accounting in Transylvania.

But sometimes that’s exactly what you need. The respite, I mean. Not a mopey vampire.

In the push to touch upon adult themes, gritty subject matter and basically trying to stop being labelled as nothing more than electric bleep-boopers for the kiddies, video games have become a bit dark, haven’t they? Not all of them, and not all of the time, but some could certainly do with a hearty jolt of humour every now and again.

Talking of jolts of humour, hark! Who’s that on the horizon with a stun baton of frivolity and a maniacal grin on his face? Why, it’s Chancellor of the Exchequer Philip Hammond MP!

Yes, in spite of his graveyard janitor tone of voice, in spite of his perfectly parted hairline, in spite of the known laws of the universe, Philip Hammond cracked some jokes in the House of Commons. Sure, he did so in a way that suggested that the concept of humour had been extensively focus grouped into his head over the past month, but by God he had quips and punchlines and everything. If he can do it, video games, you can too.

Explore the Banality of Evil

The baddie in video games is often pretty obvious. Often eccentric and unhinged, they sweep in, leaving a trail of blood and hefty soliloquies in their wake. There are some games which choose to explore the fringes of subtlety, but generally speaking it’s difficult to stage a climactic boss battle against a conflicted and human portrayal of the nuanced duality within us all. It tends to make the wicked gory kill shot that bit less satisfying.

Still, the unabashedly evil douche can get a smidge tiring. What we really need is someone both unexciting and despicable. For that, we need to cast our eyes past the Cabinet of Her Majesty’s Government, up into the higher tiered seats of the Commons. Yes, the answer lies in the Conservative backbenches.

The portly, grey haired Right Honourable Member, dozing softly toward the back of the room, waking up only to vote ‘nay’ on women’s rights or worker protections before drifting soundlessly back into the world of nod. Now that’s the kind of villain I want to see more of.

If you’re gonna break your promises, at least make them biggies 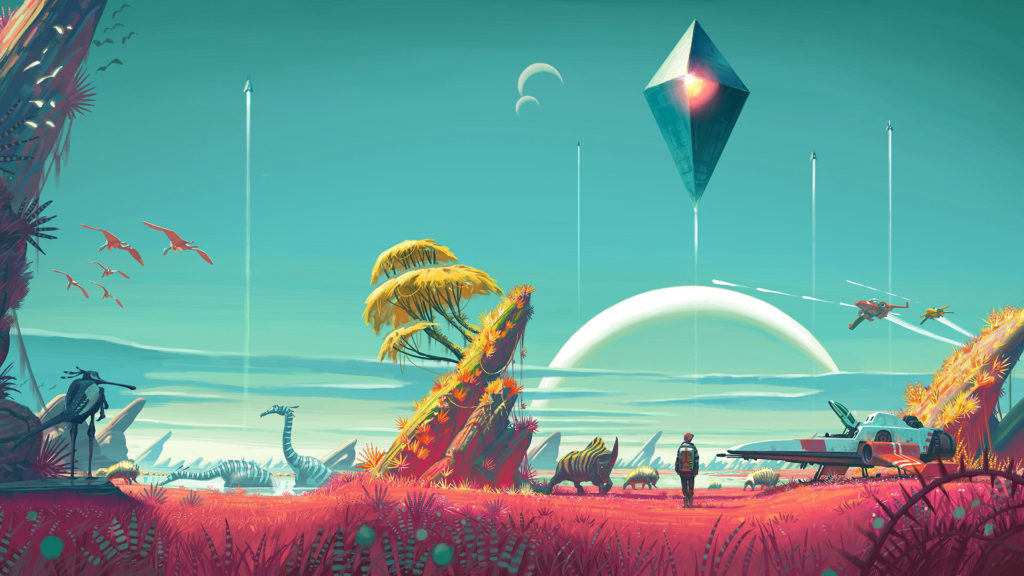 If you don’t mind, I’d like to talk a little bit about No Man’s Sky. Not to bad-mouth it, because that’s something which has been done fairly emphatically by everyone already; nor to gloat about the fact that I wrote something about the hype being a bit silly, because, frankly, if you’re going to be jaded and cynical about absolutely everything then you’re bound to be correct at some point or another.

Instead I’d like to discuss the lesson from No Man’s Sky: if you’re going to make promises that you can’t keep, you may as well make them doozies. Sean Murray promised, but ultimately failed to deliver, an entire, living, breathing universe.

Philip Hammond MP, by contrast, failed to deliver on self-employed class two national insurance contributions, choosing to raise them when the 2015 Conservative Manifesto pledged not to—a rookie error. Were Sean Murray to be Chancellor, he would have promised a mansion, a puppy and a stretch of the M14 for every British citizen.