Here’s some of the news that grabbed our attention this week.

Earlier this week on July 12, Blizzard announced the team ownership for their impending Overwatch league. The new league will base teams in seven major cities: Los Angeles, New York, Boston, Miami, San Francisco, Shanghai, and Seoul. Notable team owners include, Robert Kraft, Chairman and CEO of the Kraft Group and the New England Patriots and Jeff Wilpon, Co-Founder and Partner of Sterling.VC and COO of the New York Mets. Apparently Blizzard is unconcerned with possible future performance enhancement and other forms of cheating in their new league. Maybe a player’s union is in order?

You might have missed it this week, but an esports record was broken. The prize pool for The International (TI) 2017 DotA 2 tournament reached $20.7 million surpassing last year’s final total. Since then the pool continued to rise to it’s current total of around $21.4 million and will likely continue to build through the tournament which runs August 7 to 12. This once again breaks the record for the largest prize pool in esports which was broken by last year’s TI.

The record breaking awards owe a lot to the unique way the tournament is funded. Valve, Dota 2’s publisher, provides a small seed investment in the tournament then sells virtual programs, called compendiums, to fans. A portion of the proceeds of each compendium goes to the prize pool and the rest goes to Valve directly and, for their money fans get a ticket to watch the tournament in the game client as well as bundles of in game items.

Anybody want to start a pro DotA team? 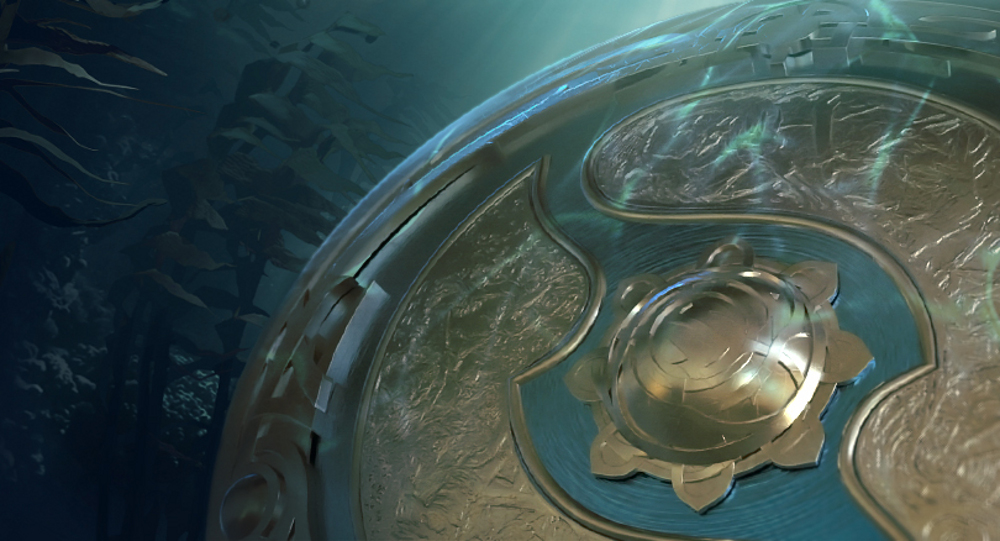 Just yesterday, July 15, at D23, the convention celebrating Disney properties in Anaheim, California, a new Kingdom Hearts 3 trailer was revealed. The new video showcases a Toy Story level and unveils the game’s release window. The trailer, found below, covers some general combat and story then launches into the Toy Story area of the game featuring Buzz and Woody and the rest of the gang from the longest running Pixar franchise. The trailer ends with the reveal that sometime in 2018 Kingdom Hearts 3 will be available for purchase. Better late than never I guess.

That about does it for this week.
Just one more year Kingdom Hearts fans! Hang in there!