Tough news for Hitman and Mass Effect fans, and more in this week’s update.

The fate of Hitman is up in the air. Square Enix gave a brief statement that it will be dropping IO Interactive, the studio responsible for the Hitman franchise. In their earnings report for 2017 fiscal year, Square Enix reported losses of approximately $43 million dollars. The loss being the reason behind cutting IO Interactive. The last Hitman title was an episodic release simply titled, Hitman. The first episode released in March 2016 and ended in October with a total of 6 episodes. This is a disappointing blow for the franchise, but there is still hope. IO Interactive is retaining the rights to the Hitman IP. Meaning they will still be able to develop and continue to develop the Season 2 that fans we’re initially expecting. That is if they can get a publisher to back them. 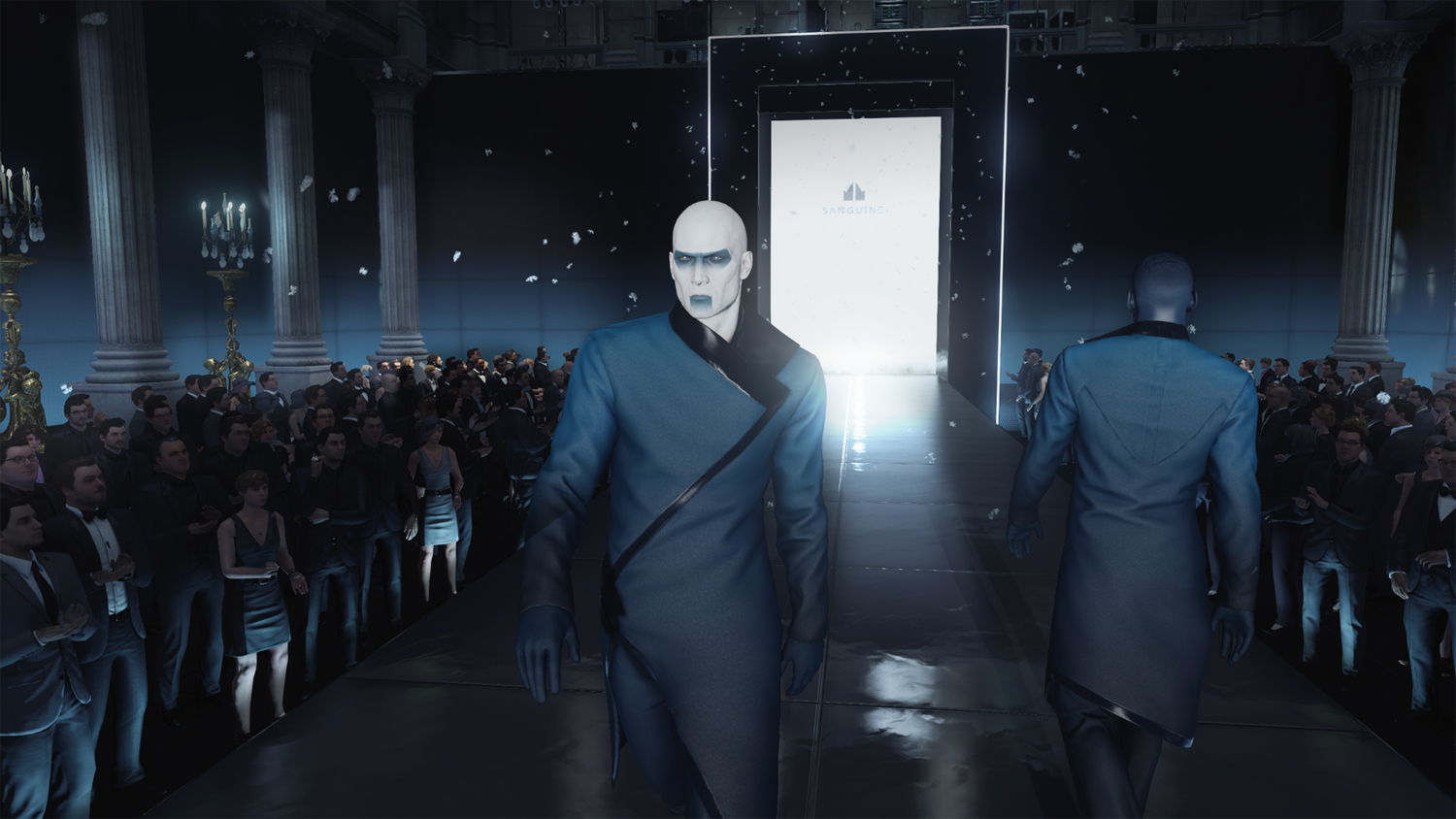 According to sources of Kotaku, the Mass Effect series of games is now on ‘hiatus’ following the release of Mass Effect Andromeda in March of this year. While the game’s publisher, EA, voiced support for Andromeda and the Mass Effect series’ future prospects, some of the resources from Andromeda’s developer Boiware Montreal were transferred to EA Motive, currently developing Battlefront II.

Given that Andromeda was widely criticized for falling short in the world-building department, maybe a break will be good for the series in the long run.

It’s official, turn-based mech combat game Battletech now has a publisher, Paradox Interactive, and a new trailer. The game, based on the long running tabletop strategy game, originally found funding via Kickstarter in November 2016. Until now, though Battletech developer, Harebrained Schemes, had yet to secure a publisher. Harebrained Schemes is probably best known for making Shadowrun Reborn, another reimagining of a tabletop classic, while Paradox is remembered for grand strategy games like Crusder Kings II  and Stellaris.

I’m on board for this game so long as I can recreate the battle of Masamori of 3056. That’s just a little Battltech Novelization deep cut for you kids out there.

Check out the trailer for Battletech below.

Pre-orders just opened up on The Art of Overwatch, a new book on the horizon from Blizzard Entertainment. The artbook will contain art and design pieces from the world of Blizzard’s colorful shooter, along with commentary and behind-the-scenes secrets of the game’s development straight from the Overwatch team. Still up in the air: whether or not any of the art will have the characters actually on the goddamn point. The book releases on October 24, 2017. 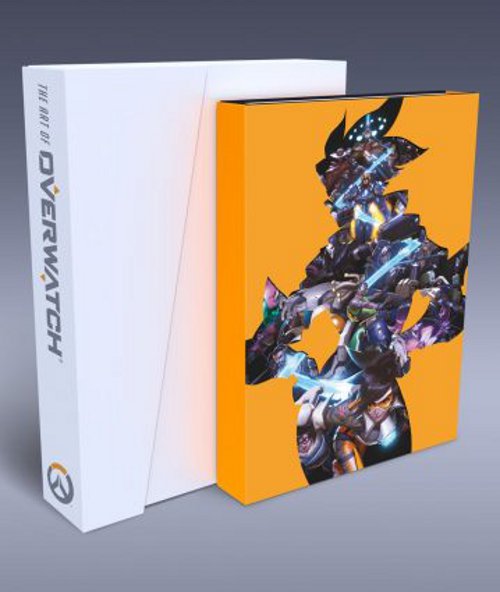 Final Fantasy XII: The Zodiac Age, Square Enix’s upcoming remaster of the original FFXII, just dropped a couple of new trailers. Trailers may be saying a bit much as they serve more as a demonstration of the game’s engine alongside a couple of random songs from its soundtrack. That being said, the music sounds phenomenal, the graphics are gorgeous, and there’s nothing more thrilling than seeing characters shuffle awkwardly to the side while swinging swords at each other. Wait, no. I’m thinking of the word “awkward.” The music’s good, though, and you too can shuffle along with it when Final Fantasy XII: The Zodiac Age releases on July 11, 2017.

That about does it for this week’s update.

Happy Mother’s day to all the Moms out there!!