Welcome to our new update of the week’s gaming news!!

Here’s our top stories from last week in chronological order:

April 11 –  Naughty Dog announced the stand-alone DLC for Uncharted 4: A Thief’s End, Uncharted: Lost Legacy, will be released August 22, 2017. Uncharted 4 recieved practically universal critical acclaim so a follow up is not terribly surprising. The release date announcement comes alongside a new cinematic trailer for the add-on, check it out below:

April 11 – Submissions for the international festival of independent video games, IndieCade, opened. Founded in 2005, the IndieCade organization is dedicated to celebrating and raising awareness for independent games and now sprawls across five separate events: IndieCade East, IndieCade Europe, IndieCade’s Showcase @ E3, and the IndieCade Festival.  Full details on the submission process are available on the IndieCade website. 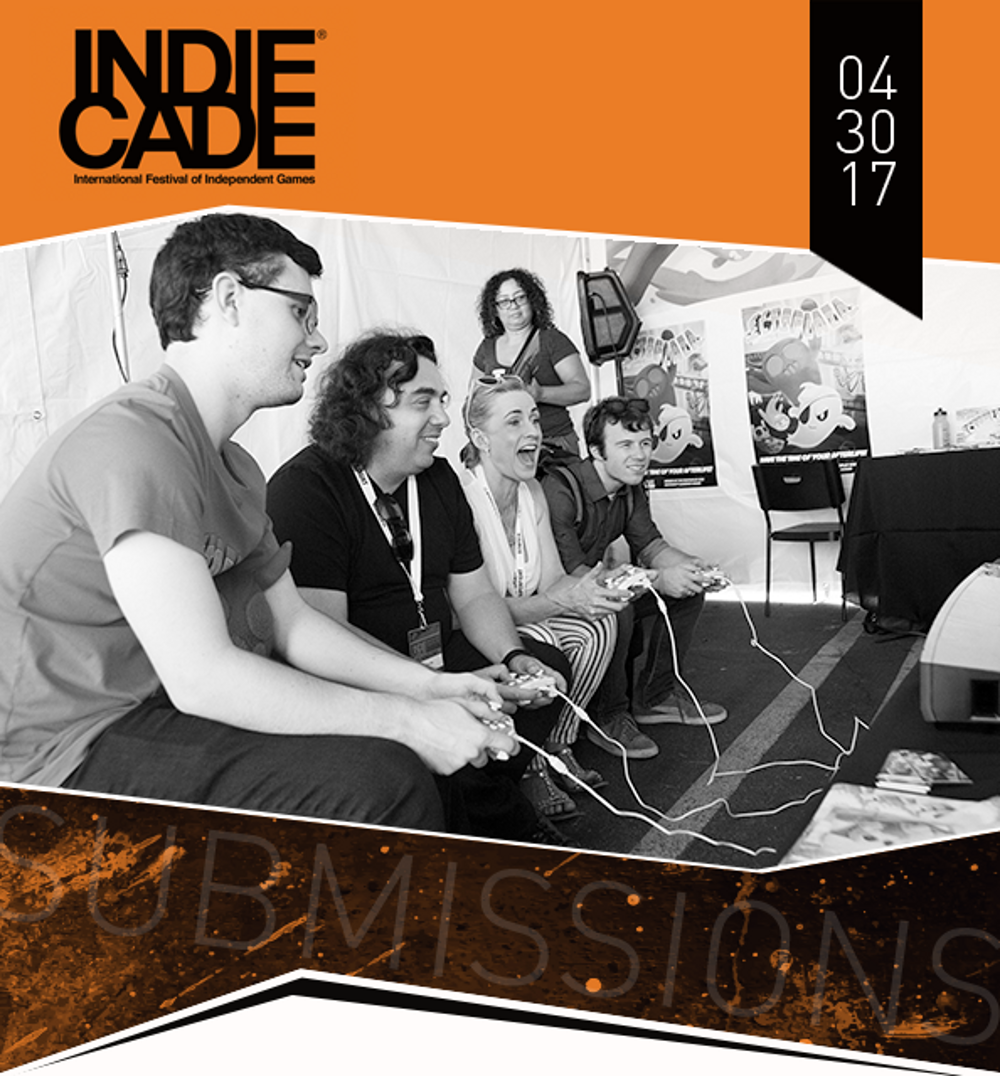 April 12 – Nintendo presented a Splatoon and Arms focused Nintendo Direct. Surprising no one, the Nintendo fanbase responded with casual disappointment that there was no real Mario news.

Check out the full video for the Direct below.

April 14 – At Star Wars Celebration in Orlando, Florida EA and Dice announced the release date for the sequel to the massive hit Star Wars shooter Battlefront. Battlefront II releases November 17, and will include a single player story mode, a feature the first game lacked, and multiplayer modes spanning eras of the entire Star Wars film franchise. Check out the trailer for Battlefront II below.

That’s about it for last week’s news. Happy Easter Everybody!