Make Bit Cultures your destination every Tuesday, as you can expect a Top 10 from the staff every week and we’re starting with a pretty big one.

2015 is just about halfway through. We’ve had plenty of amazing titles already this year and there are still more to come (Metal Gear Solid V: The Phantom Pain, Fallout 4.) But as gamers, we can’t help but look to the future and start anticipating the games that the next year will bring. 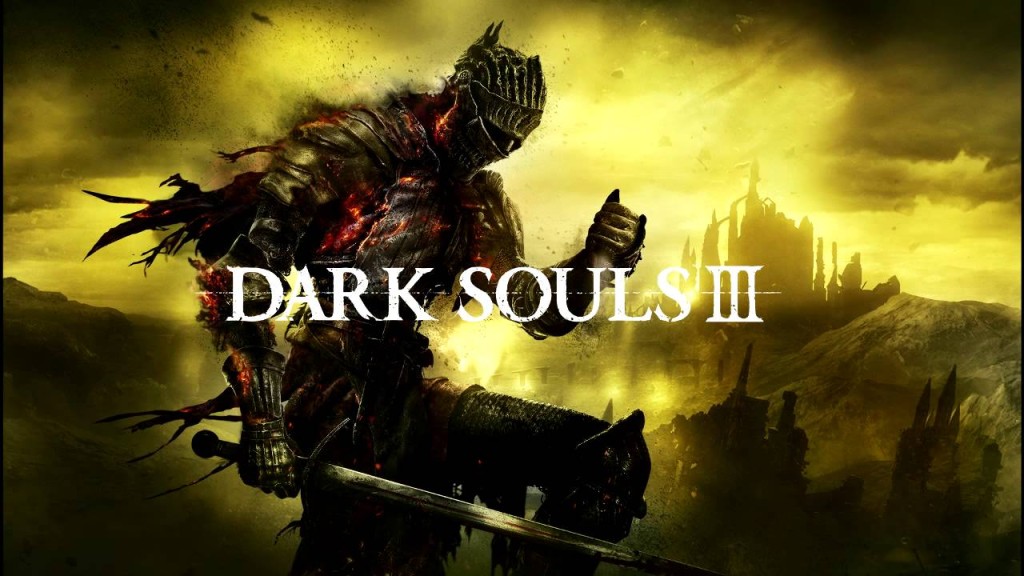 Dark Souls III backstabs, rolls, dies, respawns and Estus Flasks its way into the number 10 spot. While Bloodborne satiated players’ hunger for horror and challenges this year, next year, From Software studio will revive the Dark Souls series for its third manifestation. Combat this time around looks to adopt a quicker tempo; players can tornado-spin while wielding swords and quick-shoot a bow in-between dodging animations. Bosses still look to be a horrific combination of the macabre and the surreal, and “epic proportions” may be an understatement when referring to them this time around. Prepare to rage-quit all over again when Dark Souls III hits the PS4, Xbox One and the PC.

Keiji Inafune’s spiritual successor to the classic Mega Man series, Mighty No. 9 is slowly but surely making its way to gamers in 2016 after what seems like a lifetime of waiting. If you’ve been paying attention to the gaming industry, then you should already know what’s so special about this game and why so many gamers have been dying with anticipation to play it. Originally a kickstarter project by Inafune (otherwise known as the father of Mega Man), Mighty No, 9’s announcement came at the time when fans were getting increasingly frustrated with Capcom seemingly ignoring the blue bomber. While we still don’t have a confirmed release date, we know it’s coming in 2016 and now on practically every console and a new publisher, Mighty No. 9 keeps getting better and better. 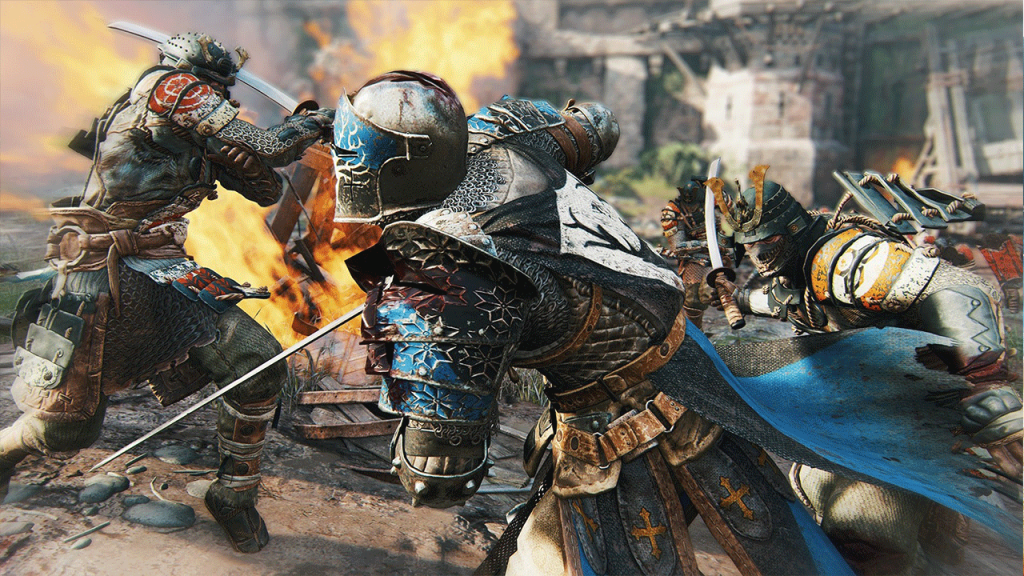 Ubisoft’s steel-for-steel, hack and slash For Honor brings a new IP to the forefront. Samurai, vikings and knights are given a battlefield to determine which clans’ prowess is superior and players are dropped right in the middle of that multiplayer mayhem. The clash of two massive armies fighting for dominion breathes an epic sight, however For Honor’s more personal and deliberate sword-play between players is what offers something unique. In these duels, the tide of battle shifts from a roaring wildfire to a more methodical cat-and-mouse game between offense and defense. Each faction also brings different fighting styles dependent on their warrior and unlockable feats as players rack up kills. Ubisoft looks to bring a very tight and visceral arena fighter to gamers ready for battle, so For Honor makes it to the number eight spot on the list. 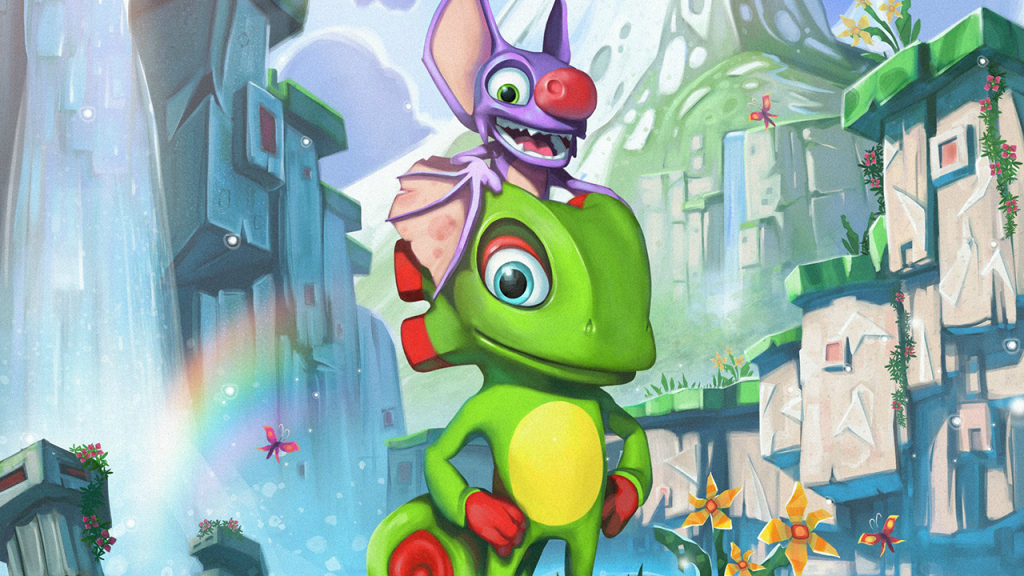 Those who were fans of Rare’s classic Banjo-Kazooie rejoiced when the game’s original developer’s revealed that they would be working on a new buddy duo title – Yooka-Laylee. This game gets a spot on our list because of the memories of games gone by: from David Wise and Grant Kirkhope behind the music to the slew of developers working to make this game as memorable as the ones before it. It isn’t any wonder that its Kickstarter was funded in only 40 minutes. From what we’ve seen so far, this game looks awesome, and we can’t wait for what’s to come.

6. The Legend of Zelda Wii U

Ever since we saw the open world of Legend of Zelda Wii U, we were sure that this game deserved a spot on our list of most anticipated games. This is what Zelda fans have been waiting for – a game that explores vast worlds through not only traversing large forests and mountains on foot, but also through riding on Epona’s back. Even the game’s motion controls are looking clean, ready for a 2016 release. Zelda for Wii U shows a lot of promise, and although this game was originally slated to release in 2015, we’re hoping that a 2016 release will bring it a lot more content and a lot more of that polish that Nintendo is known for.