Chrono Trigger is without a doubt the quintessential time travel video game. Following a young boy named Chrono as he travels through time to save his friend Marle, Chrono Trigger managed to use time travel on a level only touched upon in titles prior. The game tosses Chrono and his ragtag party between numerous time periods ranging from a prehistoric landscape to the post-apocalypse, among others. It allows players to go wherever and whenever they want rather than being locked into one specific dungeon order, allowing for unique story elements to come into play depending on the order you chose (while still having specific narrative plot points that are required to get through the game). This perfectly captures the spirit of freedom and adventure that comes with time travel, though the game does not shy away from showing the tragedies and unintended consequences of the characters’ actions in the different time periods. With a unique cast, a heartfelt story, music by Square Enix’s finest composers, and an inspired take on time travel (among other qualities), Chrono Trigger is a hell of a good time. 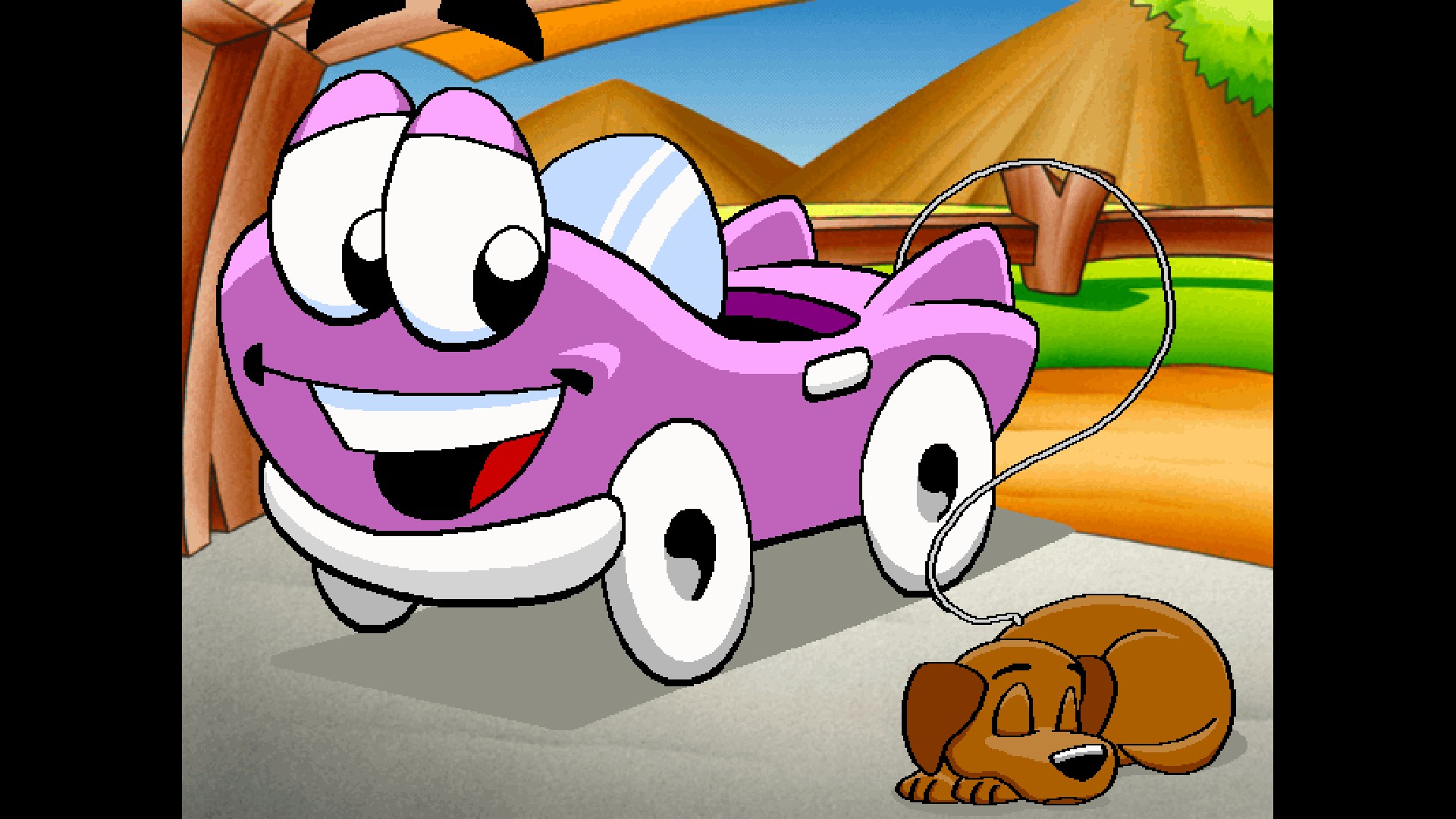 This might seem like the oddest pick to ever grace BitCulture’s Top 10s. For those who have listened Bit Cast 20, I think you’ll remember this game. Putt Putt Travels Through Time is just one of 7 games in the Putt Putt series. This installment originally released in 1997. It had a few more recent released: 2012 for iOS, 2013 for Andorid, and 2014 for Linux and Steam. It involves Putt Putt’s friend and dog, Pep, getting lost in time when Mr. Firebird’s Time Machine malfunctions. It was the mention of this game in Bit Cast 20 that sparked the creation of this list right now. And don’t forget, it goes on forever. Forever? Forever.

Melissa interests are anime/manga, comics, and most importantly gaming. She enjoys writing creatively and about games. She can also be found as Xaliv for online gaming and social media.

Evan has been a gamer since birth. He is a high school English teacher with a passion for writing and music, self-publishing a novel in September of 2015 and releasing two albums. He believes in the potential the gaming industry has on impacting literature and art.

Hey, folks! I've been a gamer since I first picked up a SNES controller in a Disney World hotel room, and I'm not stopping anytime soon. I love over-analyzing and overthinking video games-and playing them, of course!