To say the JRPG genre is weird is to understate the entirety of it. A genre that defines itself on taking turns to attack, overly complex tales of comradery and characters that range from all sorts of species, races, genders and even objects. Still, with all of its bizarre tropes and common themes, there are still JRPGs that go out of their way to be even weirder. This top 10 is for not just the strange, but the deviants, the genre defying titles that threw sanity overboard or went for an entirely different approach. Be it through gameplay, battle system, story or characters, these are our Top 10 Strangest JRPGs.

Recettear is a nice, happy little game about a young girl named Recette and her daily life. That is, it would be, if it weren’t for the fact that Recette’s dad skipped town for a life of adventure, leaving the shop about to go under due to a massive debt and dooming Recette to a life on the streets. However, Tear-a fairy employed by a local financier-offers a way to stave off Recette’s misfortune: turn her house into an item shop, and pay off the debt with profits made from selling the fruits of local adventurers’ labor. Recettear manages to combine two extremely different genres-the economic strategy game and the dungeon crawler RPG-into a surprisingly addictive game. One minute, you’re fighting monsters and grabbing loot from a variety of dungeons; the next, you’re marking that loot up 300% and trying to convince the locals that they need a rotten apple core in their lives. Recettear offers up a unique (and often cutthroat) world of fantasy archetypes just ripe for the price gouging. Capitalism, ho! 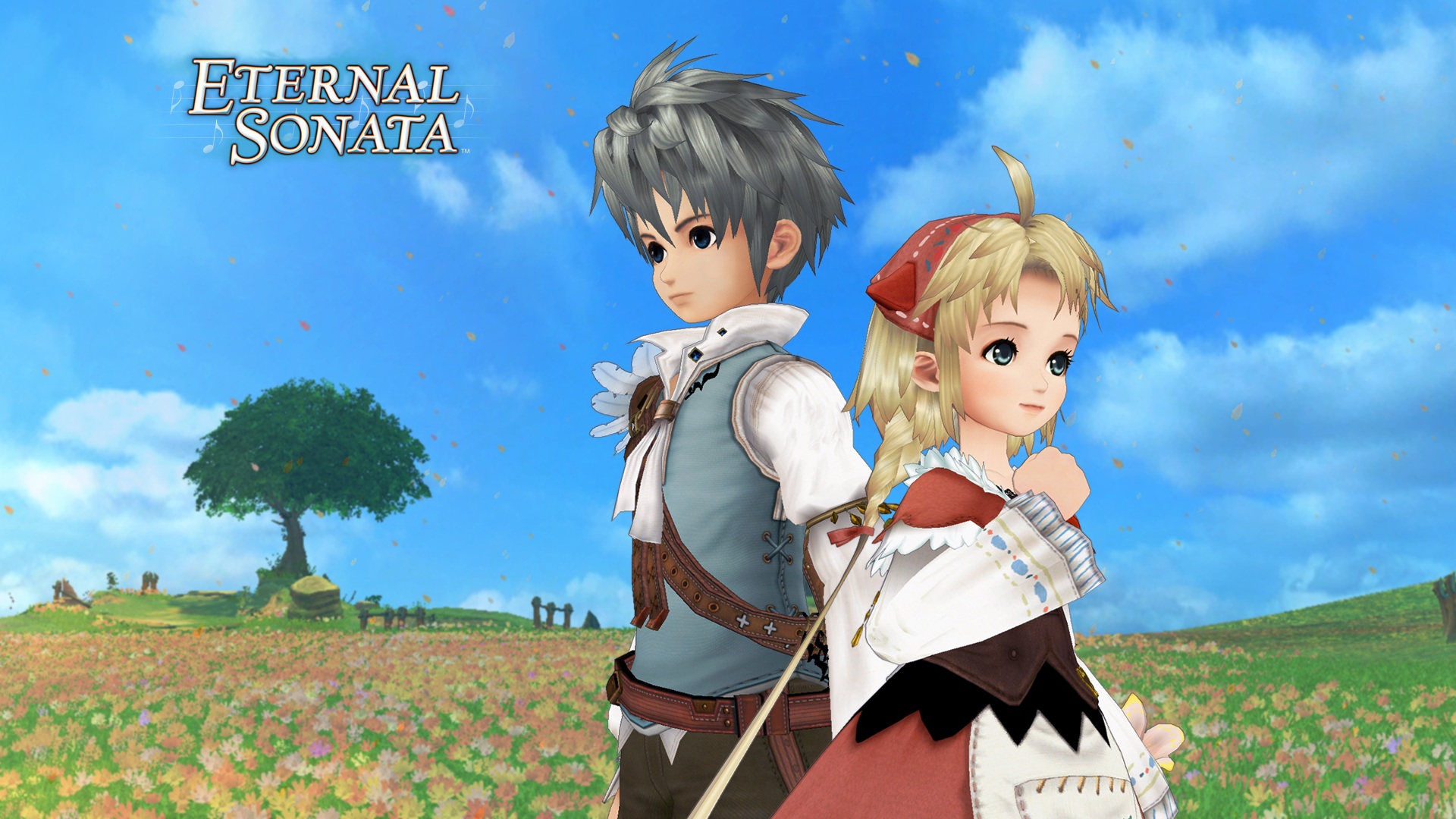 Mixing history with gaming isn’t something new – it’s often an implementation that adds depth to a theme or setting in a game. Still, few games have taken a love of history to the levels found in Eternal Sonata.

Despite being a pretty standard Action JRPG, Eternal Sonata displays a lot of love for the works and life of Frederic Chopin. Near enough fetishizing to the point where there are lengthy, non-animated, cutscenes that just roll on with Chopin music and Chopin history.

It’s the juxtaposition that makes Eternal Sonata so off, with a cast of typical anime characters and setting, but with the inclusion of Frederic Chopin as the main character, which ends up breaking the fourth wall a tad. It’s genuinely not a bad game, however, but you will end up knowing everything about the life and times of Chopin come the game’s rather bizarre finale.

8. Sorcery Saga: The Curse of the Great Curry God 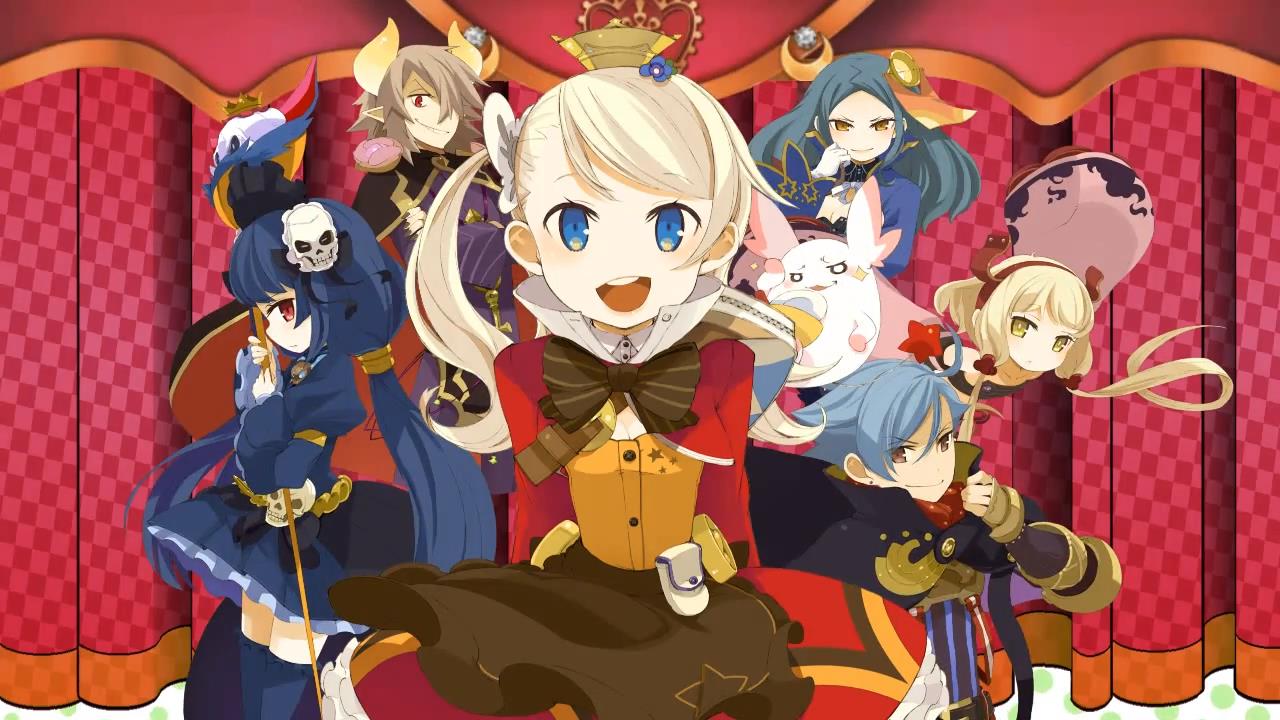 See: Ar Tonelico Qoqa: Knell of Ar’Ciel. Another game with a lengthy and bizarre name, Sorcery Saga: The Curse of the Great Curry God is a JRPG about Pupuru, a young girl intent on keeping her favorite curry shop from going out of business. To do so, she scours dungeons to find ingredients for the shop to continue its services. Just about everything in this game is strange – from the sprite like characters with huge heads to the premise to the inevitable race to obtain the special magic curry recipe. Sorcery Saga: The Curse of the Great Curry God features a rogue-like dungeon crawling experience (a solid one, at that) to go along with its odd tale of curry and courage.

7. The World Ends With You 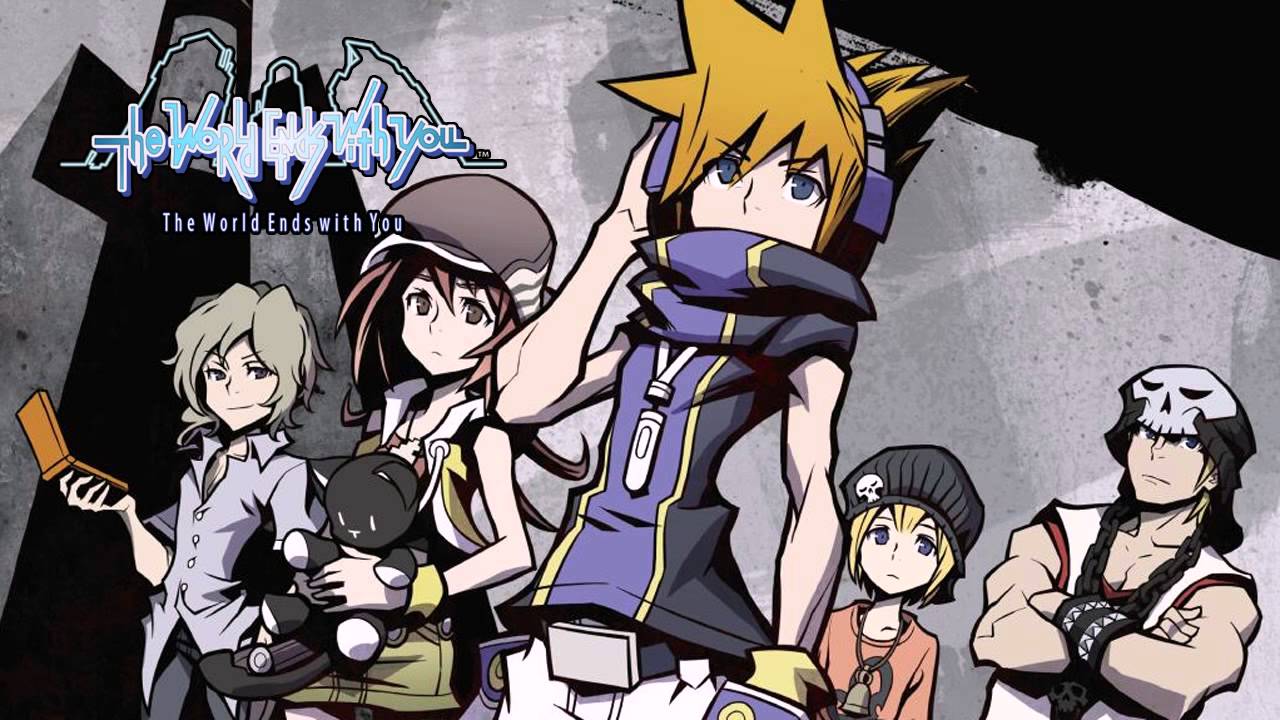 Animalistic monsters. Fashion. Mind-reading. Grim reapers. Hip-hop music. Throw all of these ingredients into the melting pot of modern Japanese society that is Shibuya, add Tetsuya Nomura and Gen Kobayashi of Square-Enix fame, and stick it on the Nintendo DS (with gameplay that actually uses both screens!). Stir it all together and you’ve got one of the strangest JRPGs ever devised: The World Ends With You. A game of life or death rages on the streets of Shibuya, and Neku Sakuraba and company must do all they can to earn a second chance at life. They must complete such deadly and harrowing tasks as making a pin the hottest thing in town, helping a ramen shop owner find his passion again, and fixing a fracturing friendship between two schoolgirls by “haunting” Ouija boards. That’s not even getting into the actual threats of the game, which include oddball bosses like the cruel cook Higashizawa and the murderous mathematician Sho Minamimoto. All of this is just a fraction of what this strange World has to offer. 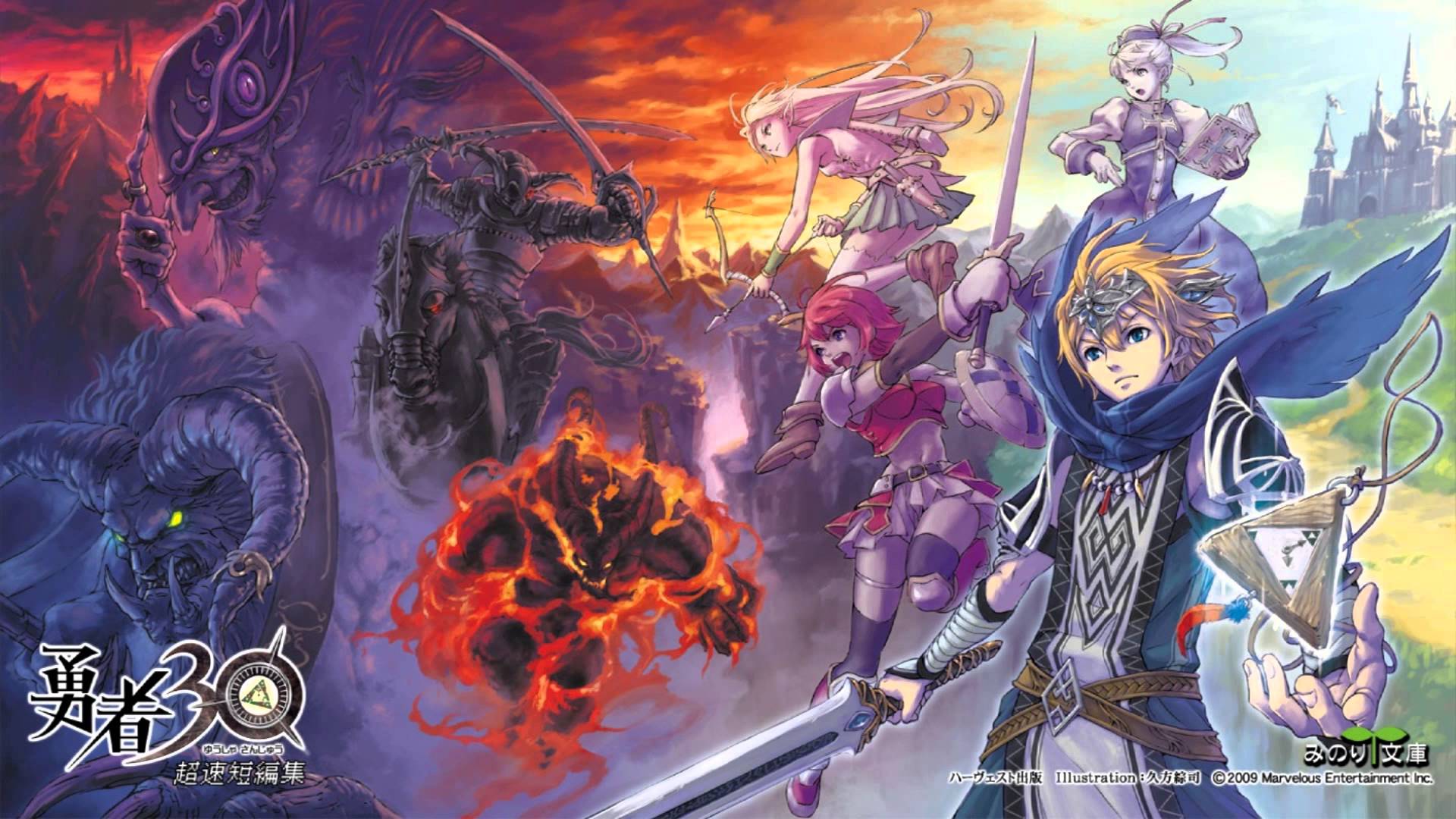 Is the slow slog of grinding for levels in today’s JRPGs not your cup of tea? Do you prefer fast-paced, high-tension action out of your fantasy escapades? Well, Half-Minute Hero’s got one hell of a deal for you. This game lets you run through battles and level up at quadruple the speed of any other JRPG! There’s a catch though: you’ve got about thirty seconds to beat the big bad before the world comes to an end due to a magical spell. Tough break. When the Goddess of Time offers the titular Hero the chance to rewind time (for a price), the Hero takes the bargain and defeats the big bad, saving the world…until he finds out that the boss was but one of many who know the spell. Time keeps on slipping in this madcap adventure, aided by a quirky 8-bit art style, a self-aware sense of humor, and a multitude of options at your disposal to take down the bad guys. The best part, though: it has a character named Donovan in it. I didn’t plan for this-I found out while researching the game. What’s not to love here?