Top 10 Monsters We Want to See in Monster Hunter: World

Monster Hunter: World is pretty good. I’m not the biggest of Monster Hunter fans, but I’m having a damn good time working through the game. Hell, it even became Capcom’s top grossing game of all time. That doesn’t mean it’s perfect – there are quite a few redactions to make the game more mainstream – but it’s pretty darn solid. With Capcom’s recent announcement of monster additions to Monster Hunter: World, we’re taking a look at monsters we’d like to see return to the Monster Hunter universe. Remember, these are our opinions – so if you don’t see a monster you want in Monster Hunter: World, let us know in the comments below. 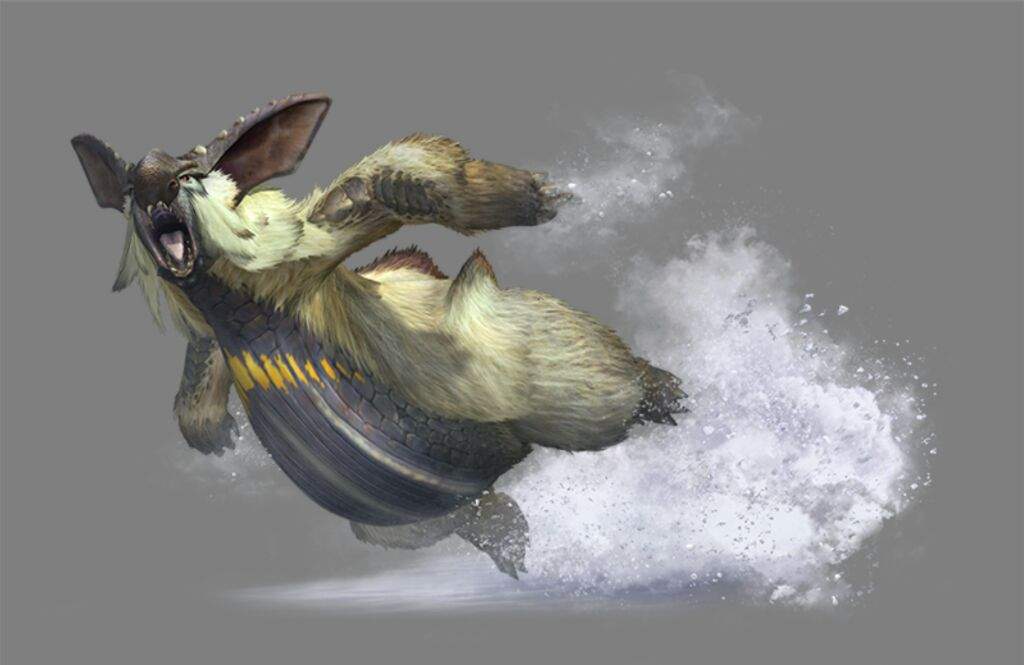 The Lagombi is a giant bunny bear (The Bunny, the Bear, anyone?) with a unique method of movement. It often slides around on its fluffy belly in ways that make it difficult to track. When you combine that with how it hurls its giant boulder or snowball attacks (depending on which environment you’re battling in), the combat gets pretty entertaining. Still, Monster Hunter: World lacks enemies that move differently from others (I mean there are small differences between each creature, but nothing major), so the Lagombi’s unique flair makes us want to do battle with it again sometime in the future. 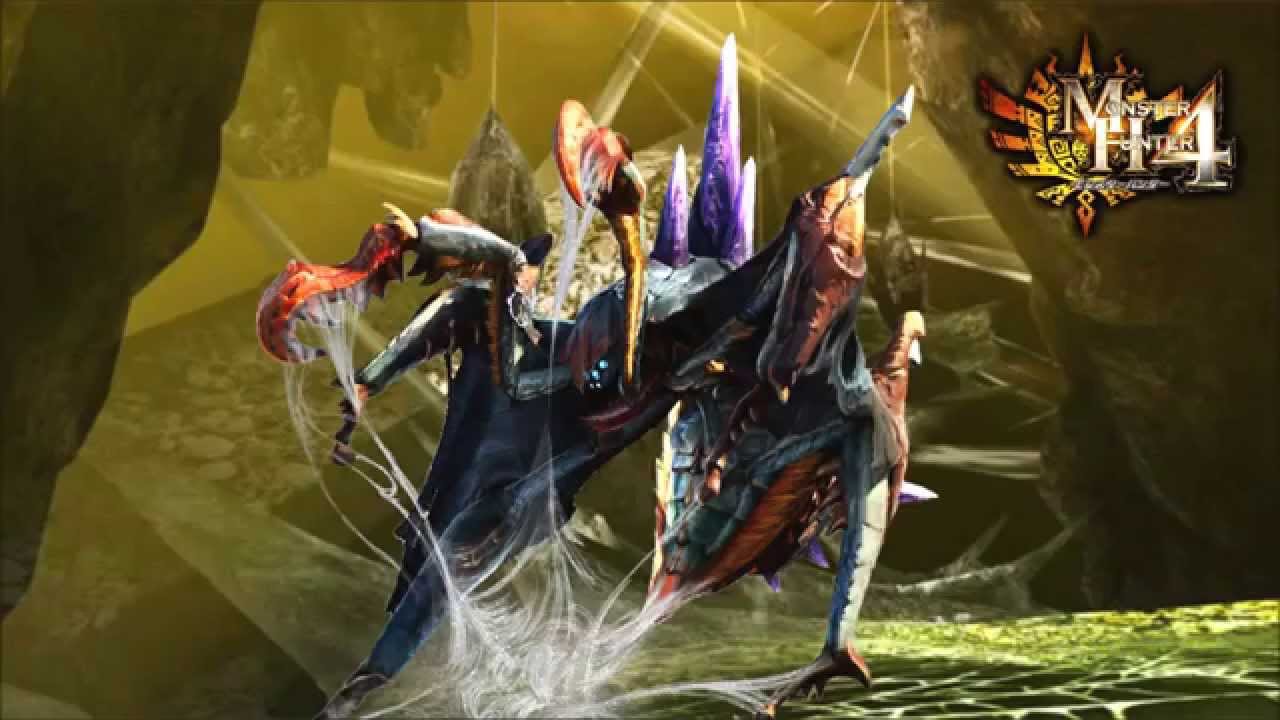 Are spiders the things of your nightmares? Do you get a rush when you find one and crush it beneath seven layers of paper towels, savoring the feeling of its eight legged life crunching beneath the weight of paper and fingers? Enter Nercscylla, a giant spider monster that’s known for its variety of status effect abilities. Nercscylla is famous for its ability to quickly render many a hunter useless – or dead. We miss the challenge of Nercscylla and would love to rekindle our darkest nightmares in another battle with our octolegged f(r)iend. 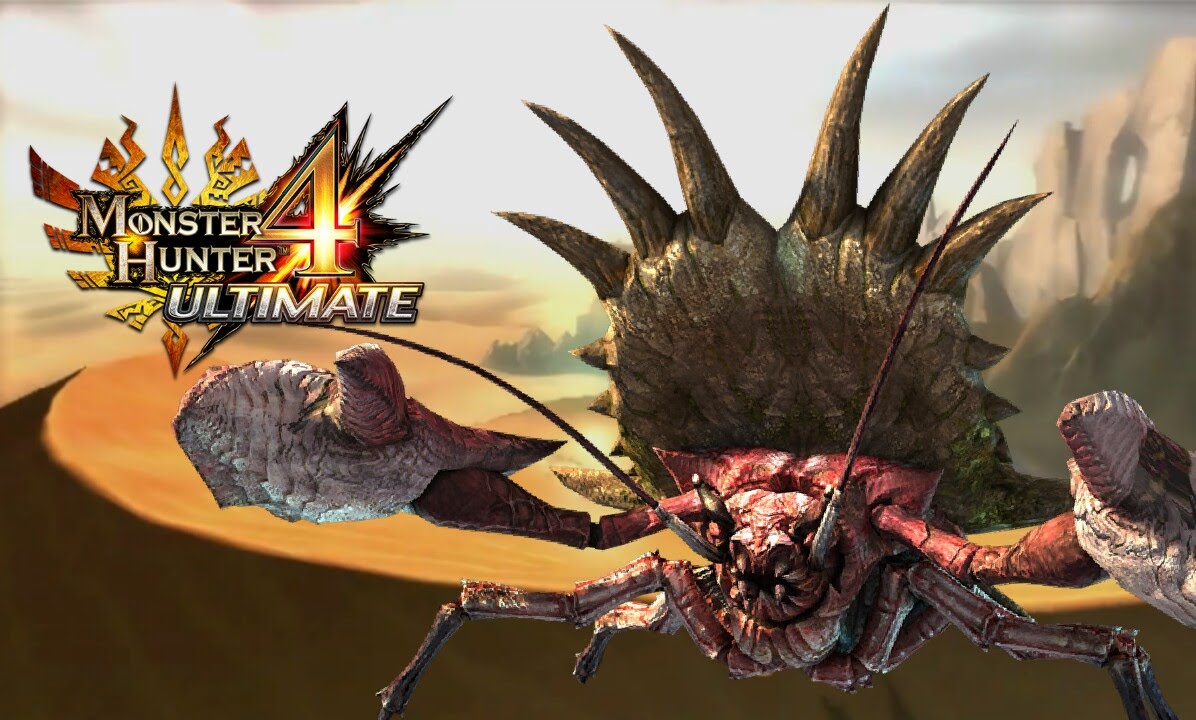 In Monster Hunter: World, there is a severe number of aquatic enemies that don’t exist. And while I typically don’t complain about a lack of enemies to battle under water (I loathe it, in fact), adding a little variety to the overall types of enemies in the game keeps it fresh. Hermitaur launches an obnoxious bubble stream attack that can cause quite a bit of hell, and it would fit in right at home amongst the other few sea dwelling monsters, awaiting certain death. 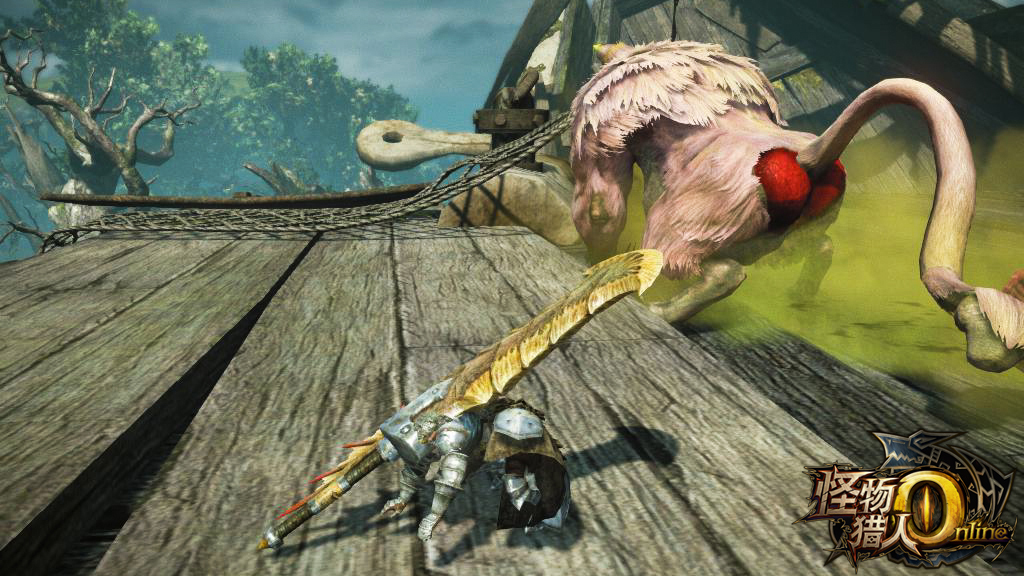 With a name like Congalala, it’s hard to believe Capcom left the beast from Monster Hunter: World. Don’t be fooled, however, as Congalala would be an excellent edition in the new world. Have you ever been to the zoo, and the monkeys behind the glass slammed their awkward bums against the glass? Just me? Well, that aside, Congalala’s not only known for its puffy red behind. The creature features many status effects, including one not presently in Monster Hunter: World – soiled. When afflicted with soiled, your character cannot use items to remedy any situation, thus increasing the not too hard difficulty setting up a notch or two.

There aren’t too many monsters in Monster Hunter: World that, visually, instill certain dread. Looking at the Agnaktor sends shivers down my hunter’s spine, and it becomes the first scaled monster in our list. Agnaktor swims through lava – terrifying enough – and rolls in as a leviathan. His increased size and health compared to any monster currently in World makes him an addition that would be worth battling. Let’s not forget, the armor you can make from his parts is pretty bad ass, too.