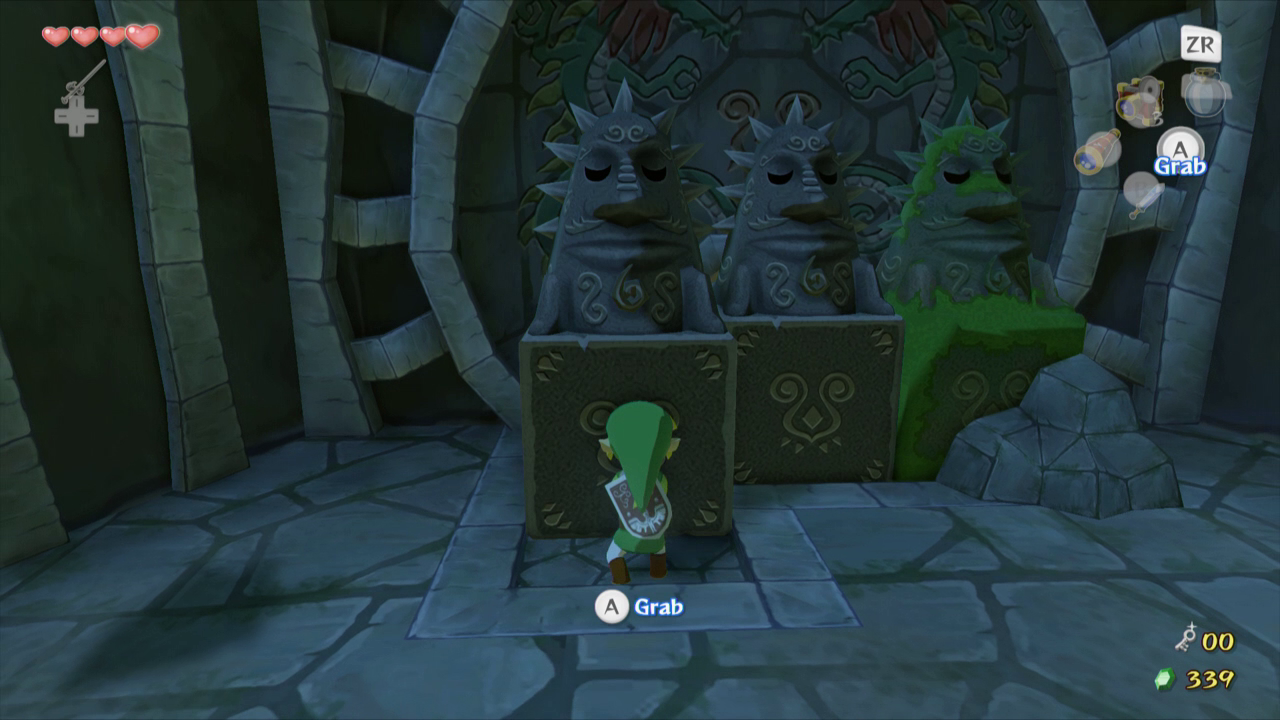 Seldom is it that starting dungeons turn out to be the most fun in a Zelda game, typically featuring gimped enemies and basic puzzles so that the player can ease into the adventure. Dragon Roost Cavern has all of this, but it managed to demonstrate just how vibrant and brimming the adventure would end up. Filled with flames and pillars of lava, the entire dungeon oozes in colour and personality, with a plethora of options for the player to utilise in tackling it. The resident item, the grappling hook, adds a fun aspect to the cavern and forces players to retrace tracks with it in order to progress. As far as starting dungeons go (Forsaken Fortress doesn’t count), Dragon Roost Cavern is a fine example. 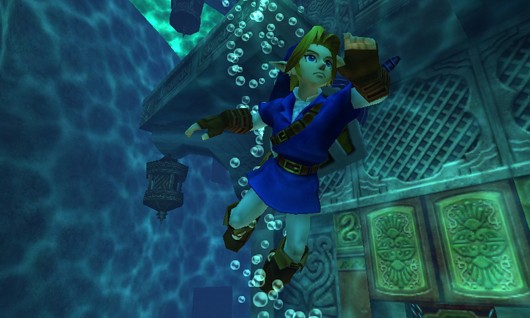 Iron boot jokes aside, the water temple is a fantastic dungeon and it only improved in the 3DS remake of Ocarina of Time, allowing for the boots to be a selectable item. Problem solved. What makes the water temple truly fantastic is how open the place is from the beginning, giving players a lot more agency in the order they tackle the area. On top of this, the multi-layered structure manages to feel serene, even with all the tektites making Link’s life a misery, mirroring the passive nature of the Zora. The water temple is a complete package and features some of the more interesting puzzles the game has, topped off with a fun, if bizarre, boss battle. 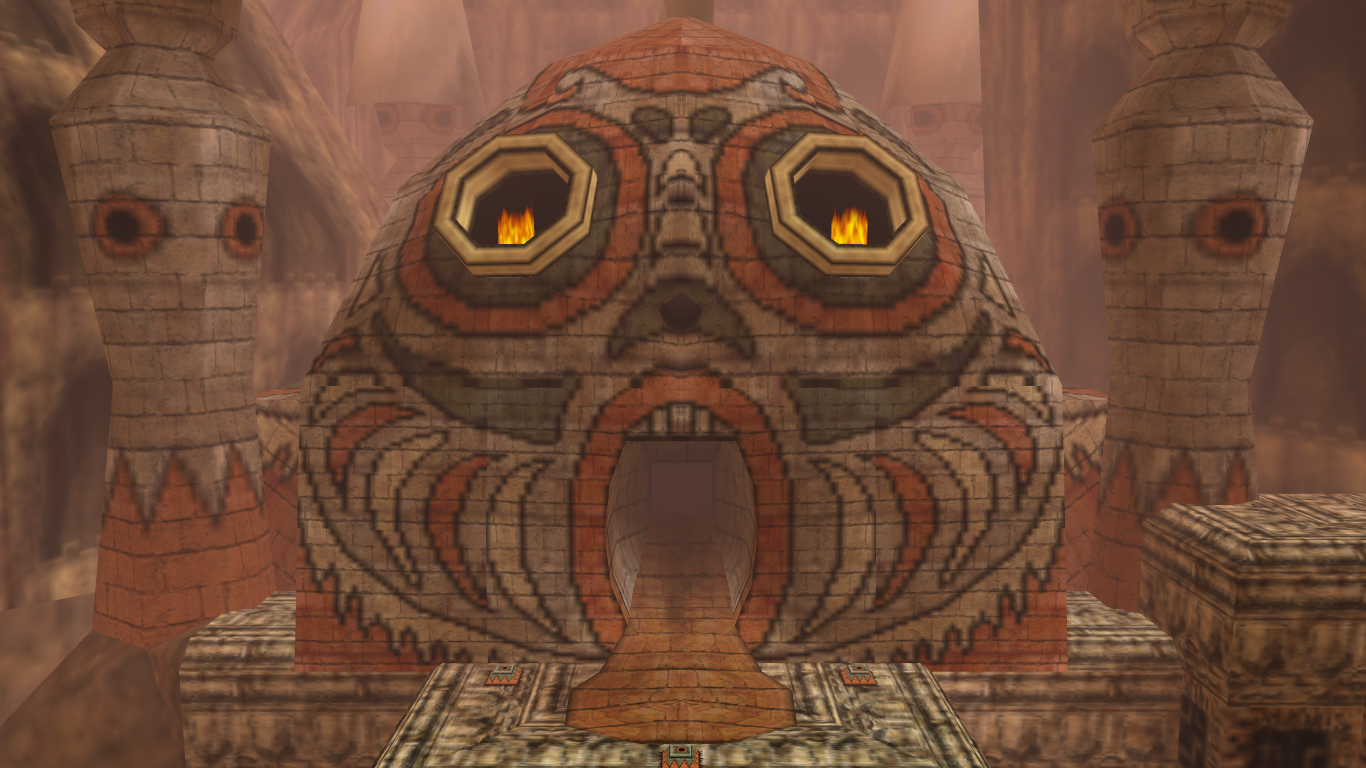 The final main dungeon in Majora’s Mask, this is easily one of the most frustratingly confusing dungeons in the entire Legend of Zelda series. With claustrophobic, maze-like level design, treacherous environmental hazards, disadvantageous enemy placement, and that annoying need to invert the entire freaking temple, and the Stone Tower Temple is certifiably tough. All that frustration is well rewarded, however, when you’re finally able to figure out how to get through that boss door. Not only is the satisfaction of simply completing this daunting dungeon enough to make anyone feel accomplished, but the real reward is in the boss fight: using the Giant’s Mask to grow to an enormous size as you pound a pair of sand snakes into the ground is exactly as fun as it sounds. The Stone Tower Temple may be a tough one, but it excels as showing just how complex and logistically-challenging a Zelda game can be. Not to mention that iconic soundtrack. 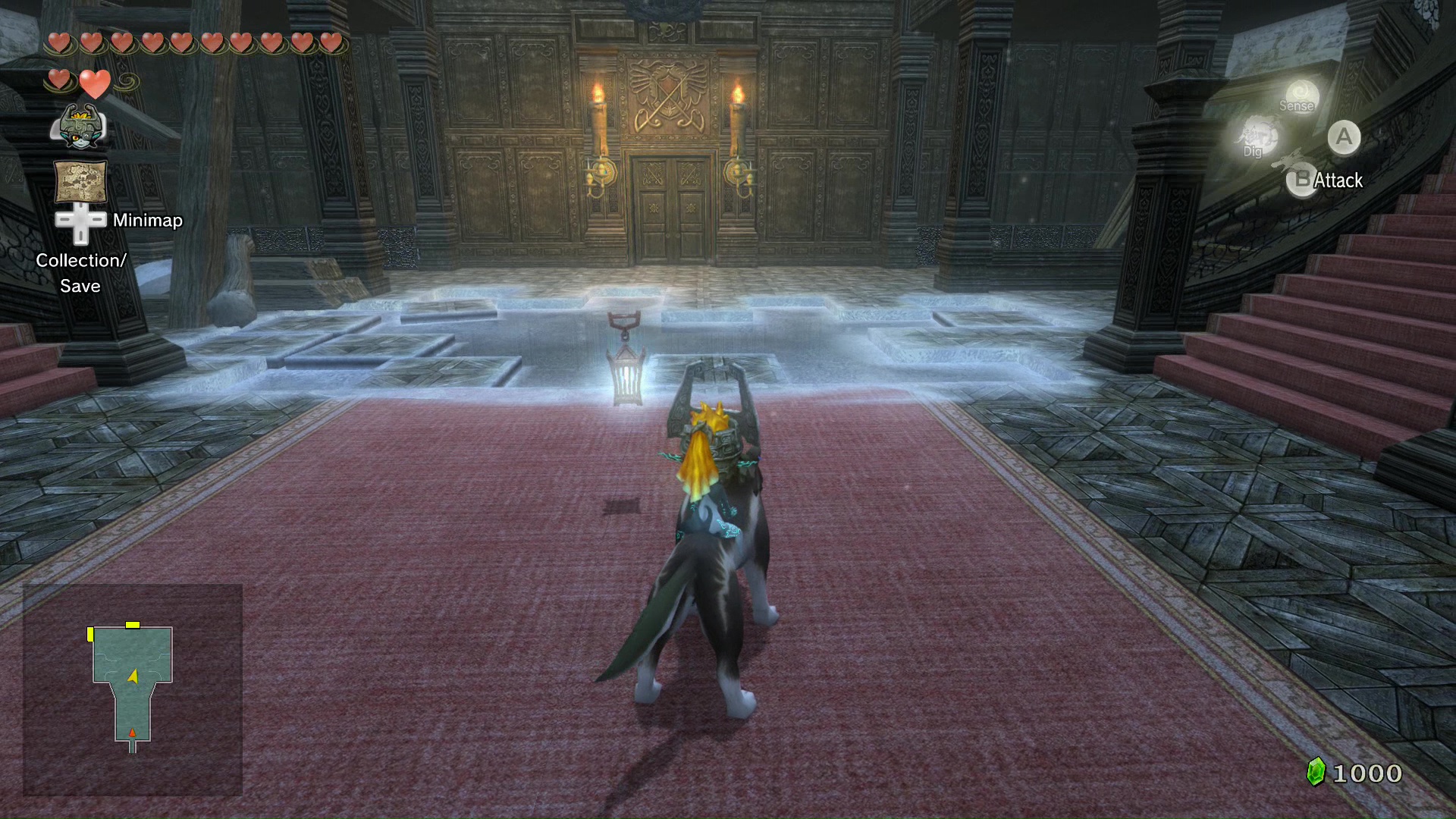 Variation can be a powerful aspect in any game, environments in particular. Snow Peak Ruins is a fine example of this, with Link’s journey previously bringing him to dingy caverns that feel akin to a traditional dungeon, allowing the game designers to lay them out anyway they want. Snow Peak does away with this, instead featuring a ruined mansion complete with rooms, fixtures and fittings. Despite the annoying block puzzles, the dreary mansion features an interesting layout, a fantastic boss and one of the coolest weapons of the game; the ball and chain. The setting acts as a tool in creating a dungeon that furthers the world building of the game and makes sense in the context of it, adding to the charm the game already managed to emanate profusely.