Top 10 Games That Messed With Your Head 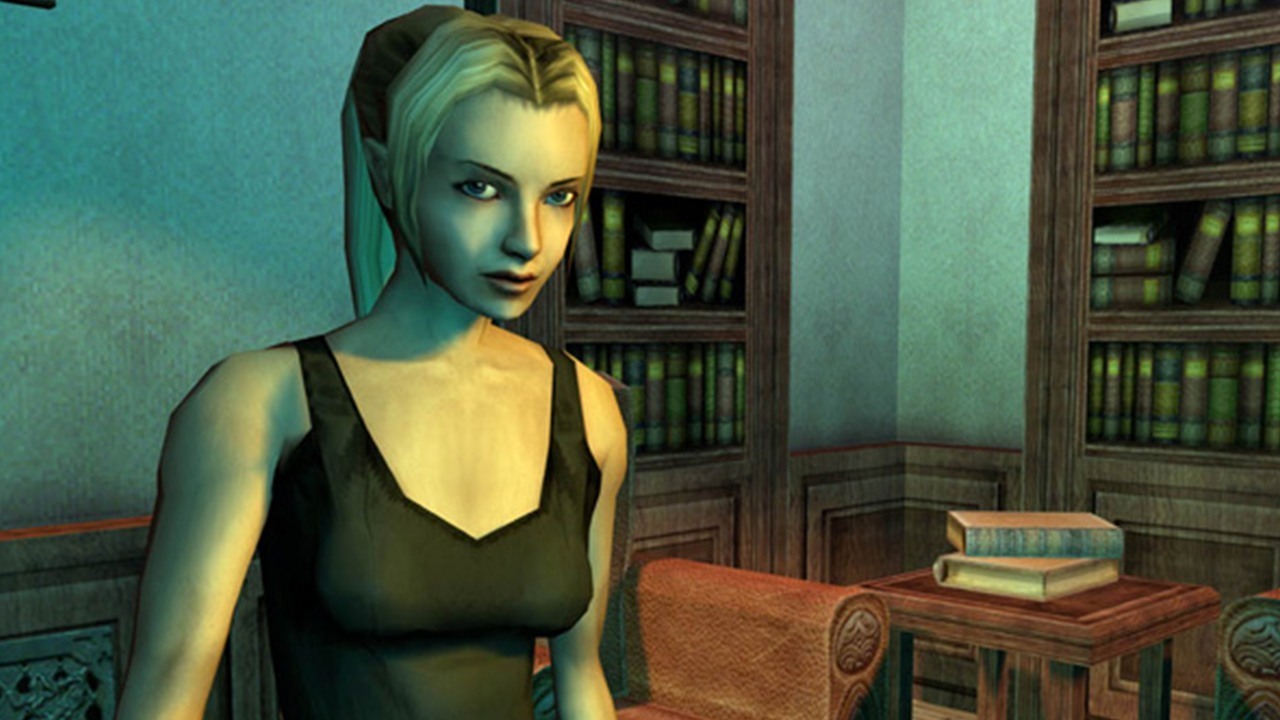 Horror games are known for keeping a player on the edge, always anticipating what may hide behind the next corner. Because of this, save rooms and general ‘safe zones’ act a sigh of relief from constant encounters and expectations. Eternal Darkness foregoes this, putting players in constant disbelief as the game uses crafty tricks to ensure the person holding the controller is as confused as they are scared. Characters randomly losing limbs. Rooms appearing upside down. Emulating the TV and displaying a volume bar. Even pretending to delete the data on the memory card. Eternal Darkness breaks the fourth wall in so many instances to trick the player in a deeper manner.

All of this ties into the game’s ‘sanity effects’, a small stat character’s hold which decreases as enemies begin to present themselves to the player. These effects where such a far cry from what other titles in the genre were doing. Bringing a player’s immersion to a personal level has become a mainstay in gaming today, inspiring many of the games in this list. Overall, Eternal Darkness is an experience like no other and will really mess with a players mind.