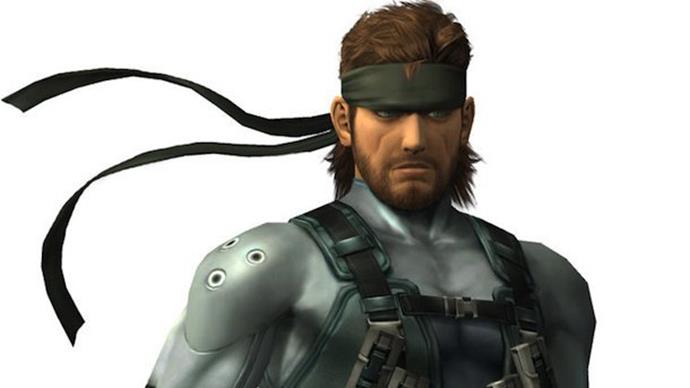 Even though Solid Snake is technically the protagonist of only two of the five 3D Metal Gear games, more if you count PSP titles, he is far and away the most badass. Big Boss is to moody to be cool and also he’s a villain and Raiden is only cool as an NPC and in a non-canon sequel. Snake fights and defeats some of the most memorable and iconic bosses in gaming history, in Metal Gear Solid at least. The boss fights in Metal Gear Solid 4: Guns of the Patriots on the other hand were more interesting in terms of gameplay than truly memorable, but Snake still completes his mission. Who else could shoot down a Hind-D in a blizzard with just a few Stinger missiles? 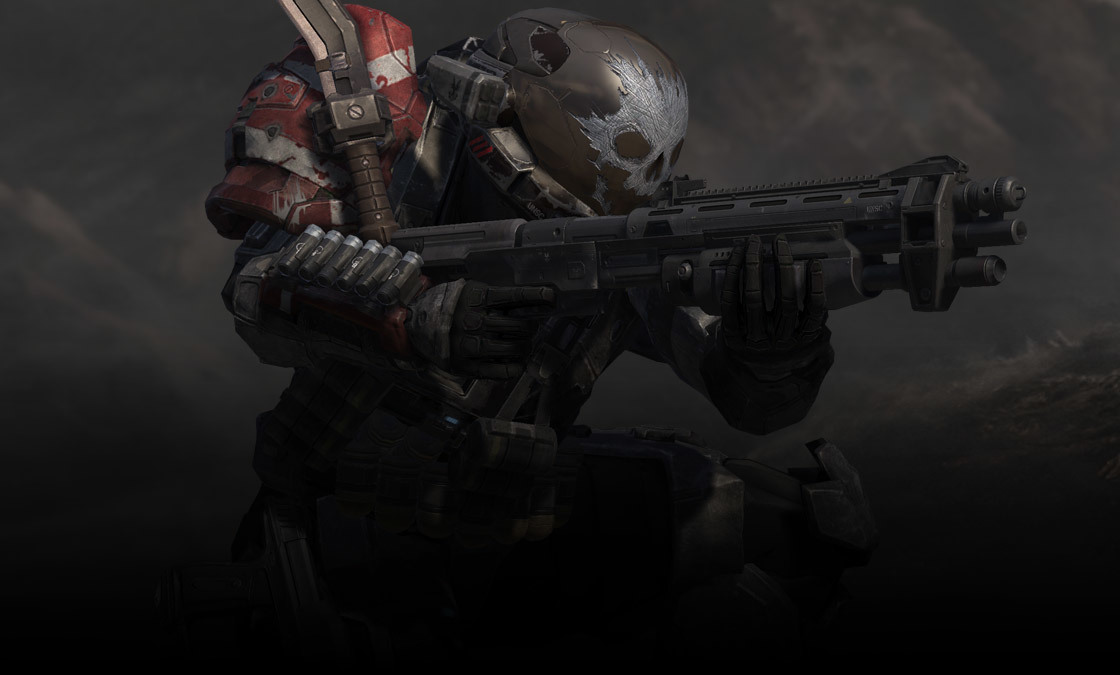 Saying a Spartan is a badass is like saying water is wet. Each one contains all the necessary components of being a true commando, but there are some that stand out above the rest. Spartan Emile-A239 is one of those Spartans. A member of Noble Team during the fall of Reach, his bravery and badassery is well accounted during his final days. Sporting a shotgun, skull-faced helmet and huge combat knife, Emile is someone you want on your side during a fight. He has a hardened outlook, moreso than most Spartans, and favors an aggressive approach to combat in the aim of breaking the enemy’s will to fight. Even with death knocking on his door, Emile still answers with the intent to kill. The Masterchief may have won our hearts as gaming’s most iconic commando, but Emile-A239 stands out as Halo’s most bad ass. 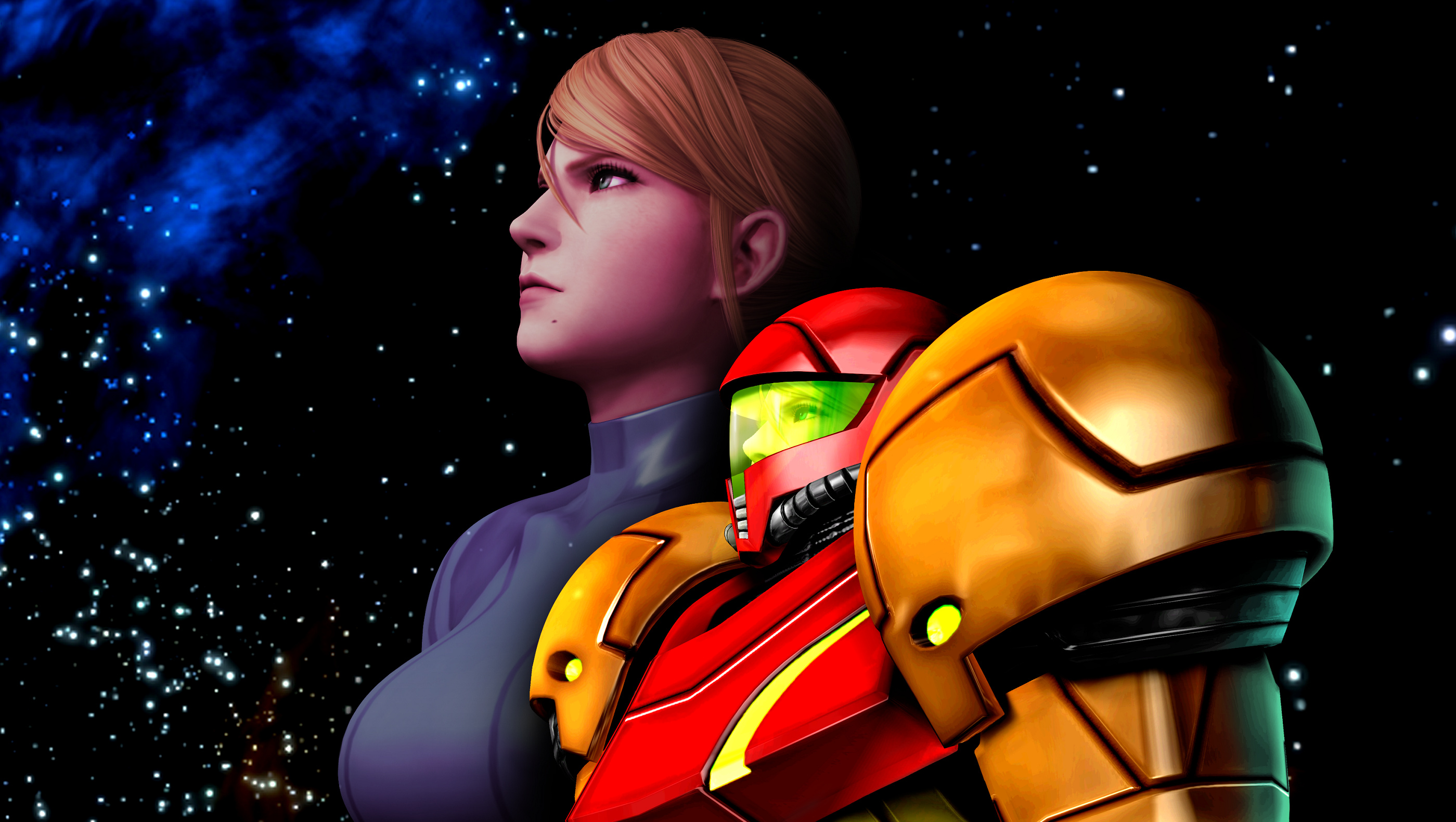 Some commandos are defined by their skills in the field. Some are known by their armor or loadout, and some simply thanks to their machismo. Samus Aran, Nintendo’s interstellar bounty hunter, is known for all of those and more. Her puffy shoulder pads and arm—occupying laser cannon easily differentiate her from other space commandos, but her wide range of abilities are what make her so effective at taking down space pirates and parasitic space brains (not to mention iron-clad space dinosaurs). From a multi-functional primary weapon, to grappling hooks and augmented abilities, to being able to turn into a tiny little ball- Samus Aran proves that being one of gaming’s few female icons is no hindrance when it comes to being an absolute bad ass. 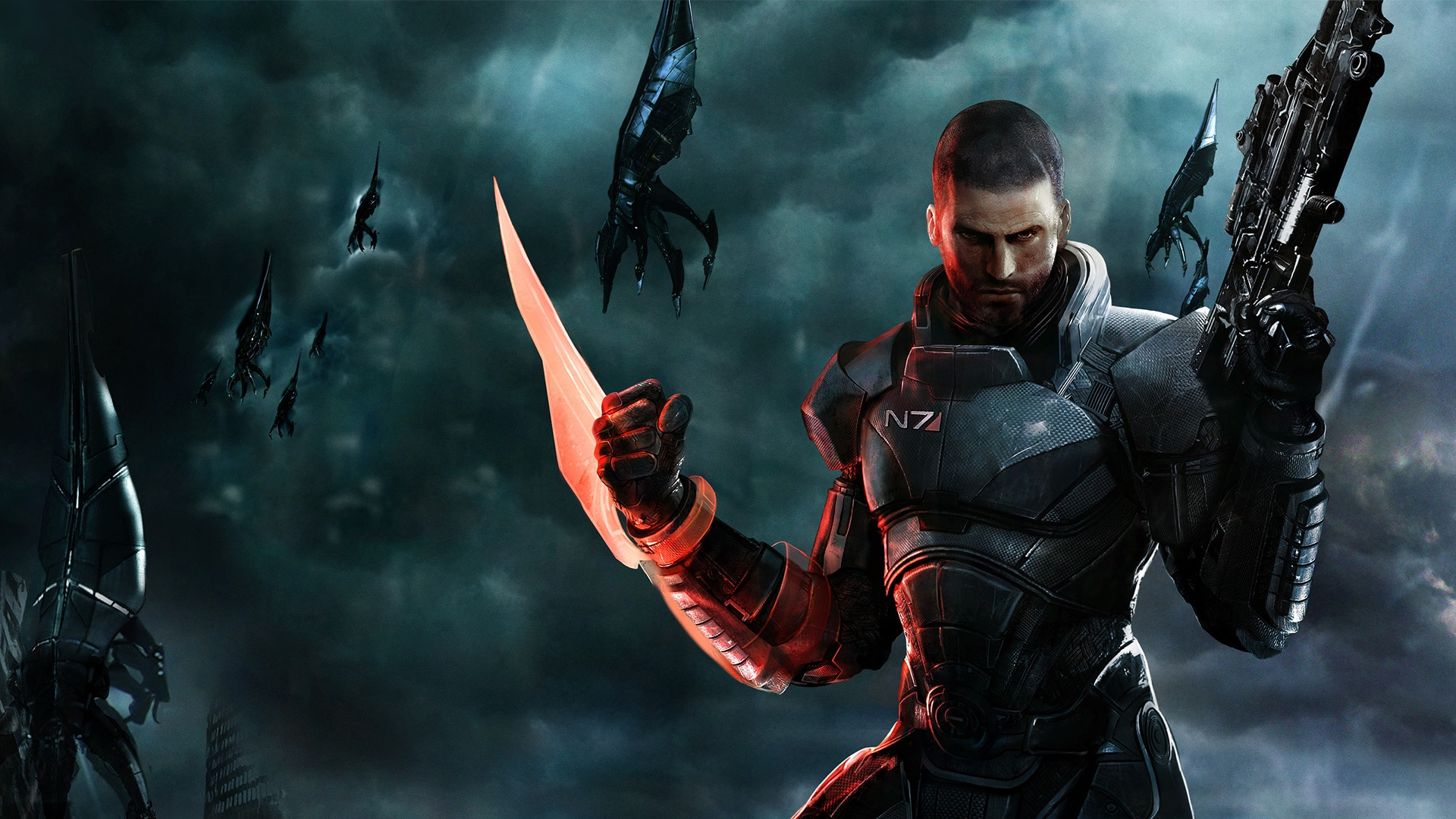 There is no denial that Shepard is a badass. Whether playing female or male, renegade or paragon- Shepard gets it done. Already before the start of the first game Shepard had become an accomplished soldier and a leader in the Alliance forces. Shepard graduated from the N7 program, a clear sign that they are at the highest level in special forces. They also became the first human gain the rank of Spectre, making them a recognized authority throughout the Milky Way not just among the human race. While the titles and labels all point out Shepard’s abilities, we know it is more than that. Leading a diverse group of aliens to combat threats the world tried to ignore. And succeed in taking out an ancient race that threatened to purge all intelligent life in the galaxy.