Fast paced car combat like that of Twisted Metal’s very rarely needs anything such as a villain or overall conflict to back it up. The missiles and high octane violence often replace any notion of a goal that the player may have been working towards. That being said, recurring villain Calypso has been a major thorn throughout the franchises run. Being especially evident in the 2013 version of Twisted Metal, Calypso announces the return of the kill one, kill all tournament with the promise that one wish will be granted to whoever wins. The wish itself being whatever the winner desires. The issue here is that Calypso doesn’t play far. Throughout each of the three campaigns that you play, the destructive demon himself grants each wish with a twist ending. One that results in in disastrous repercussions for the player character. Three characters, three wishes gone awful. Calypso is rotten to the core. 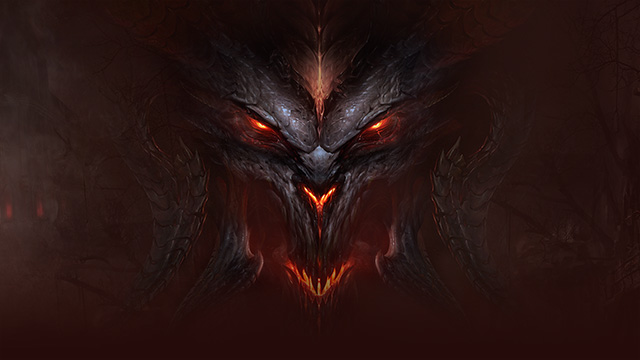 As the villain of the series, Diablo is not only responsible for most of the series’s action, but also for giving the series its very name. Even if Diablo isn’t there physically, you can bet he’s got something brewing in the background.

The war between the angels and demons of Diablo seems to be a war without end, but you can bet that Diablo has plenty of victories, even as the nephalem casts him down each time. One of the more prominent? Diablo’s slow orchestration to become the head honcho of the demons in Diablo III, the Prime Evil, where he even takes the fight to the gates of Heaven itself.

In a pretty famous cinematic, Diablo duels his archrival, Imperius, and gravely injures him. Diablo then promptly breaks his way into Heaven and wrecks the place, leaving the holy kingdom a shattered dominion. It’s an epic conclusion to the series (minus the appearance of the Angel of Death in the DLC), and it leave you wondering who really won that battle, even despite the player character’s defeat of Diablo. After all, in the DLC, Diablo is just released again. 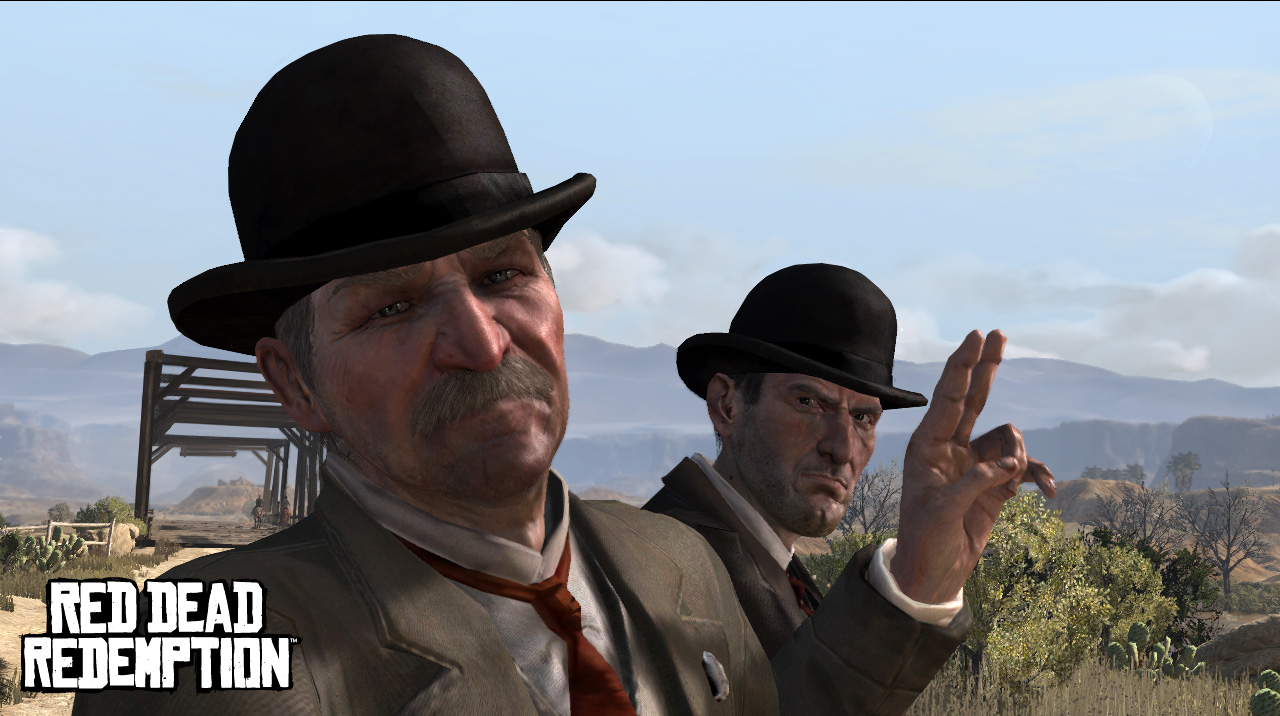 Oh how we cried, oh how we wept. Oh how we couldn’t want to gun down major baddie Edgar Ross. Red Dead Redemption is one of the finest examples of sympathetic character building I have ever seen. Playing as John Marston, you the player forge your own story as the journey across a dying Wild West that takes you to places and people which help build the world in beautiful and unique detail. That was what we thought, and indeed what we still think. Then comes in Edgar Ross. An agent with all the right moves being made from start to finish. And those that did finish know that this bad guy shot down our hero in an ending that was heart-wrenching in every sense of the word. Edgar Ross is a villain through and through, one that wins at any cost.

Blizzard has a history of letting the bad guy win. StarCraft is no exception.

Throughout the human campaign of the first StarCraft, we follow the characters of Jim Raynor, Sarah Kerrigan and Arcturus Mengsk, as they seek to free humanity from the corrupt Terran Confederacy. While each has their own reasons for fighting, Arcturus Mengsk, the leader of the rebellion, has been guided for a quest for vengeance.

At the height of the previous rebellion (the first iteration of the Sons of Korhal, led by Arcturus’s father), the Confederate Senate had his father killed. Sneaking behind enemy lines, three highly-trained assassins killed Angus Mengsk, along with Arcturus’s mother and young sister. This is something Arcturus never forgot, and as the new leader of the Sons of Korhal, he tracked down and killed two of the assassins responsible. The third was in his midst the whole time.

Claiming to forgive Sarah Kerrigan, he allowed her to work beside him. But at the perfect moment, Mengsk abandoned Kerrigan to the Zerg, leaving her to die and become one of the series’s greatest villains, alongside Arcturus Mengsk himself. The first game put Arcturus in power. The second was about taking him down.