Hidetaka “Swery64” Suehiro is a game developer who was probably best known for bizarre games like Deadly Premonition and D4: Dark Dreams Don’t Die until he took a break from the games industry for health reasons in 2015. He has also worked on more mundane titles like Tomba 2, Spy Fiction, and  Lord of Arcana.

Now Swery has formed White Owls Studio in Osaka, Japan and is hard at work on a new game. No details on what the game is about or when it will be released or even what type of game it will be have been revealed at this time. But rest assured we will be watching this story closely in the future.

In his time away from the industry Swery was ordained as a Buddhist monk, was bitten by his cat and posed for what is by far the best photo in the 2017 Men of Game Dev calendar. 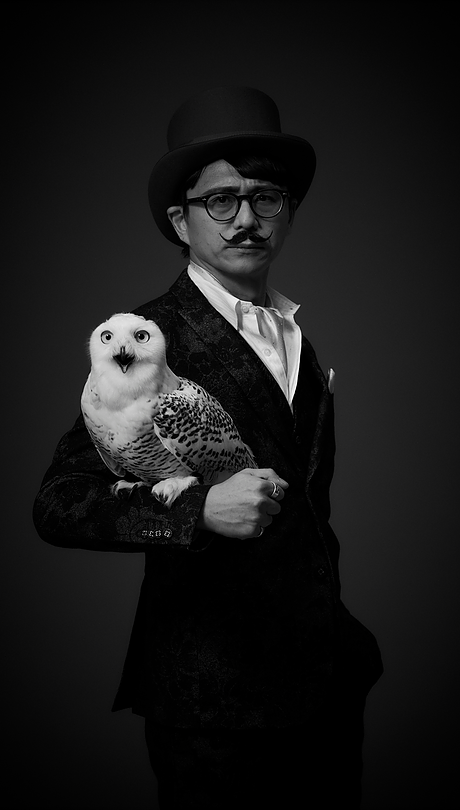