Reviewed on Xbox One

You’re Styx, a teenage girl with a propensity for cheating. She’s grown up in the slums of her ‘city’, if you will, but she loves playing games on the public VR-like headsets. After a good game over, she decides that she’ll hack her way into more credits, plugging in a shady looking USB drive and hoping for a good haul. Unfortunately for Styx, the system figures out what she’s doing. In response, cleaners have been sent to ‘cleanse’ Styx and her family. As they bust on to the scene, Styx makes her way to her house, only to be greeted with the slaughtered remains of her “cleansed” family. Cheaters, of course, always are cleansed.

In the darkest fits of rage – and refusing to admit that she caused any of this – Styx decides to take the fight to her government, the people responsible for unleashing cleaners into the streets. Here is where the player picks up, in the midst of Styx’s breakdown revenge song. Together with her companion drone and quick wits, Styx will attempt to brave the procedurally generated onslaught of cleaners to attain her goal. But she’ll probably die a lot on the way. 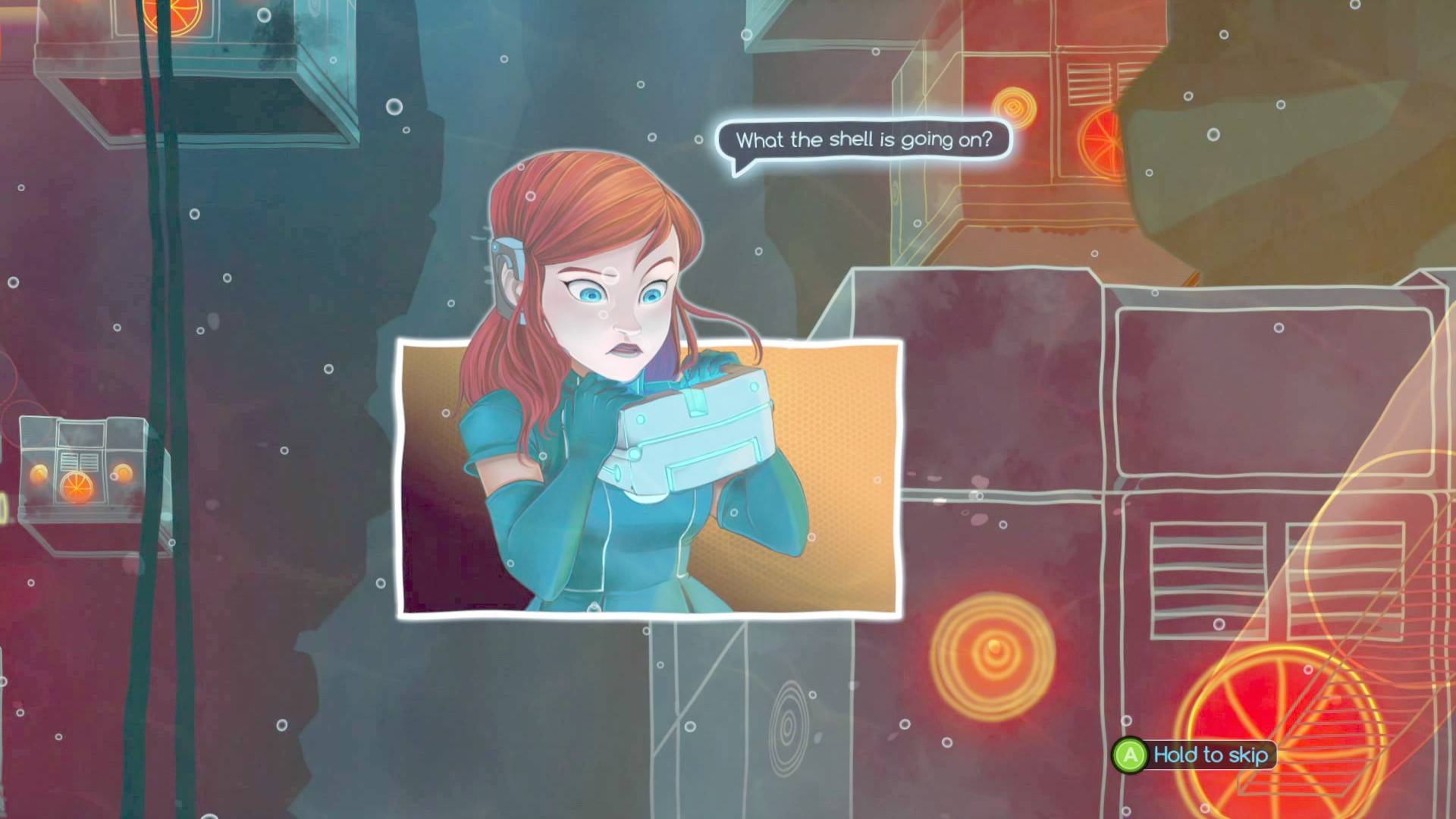 Speaking of death, Subaeria features quite a bit of it. Aside from the plot points, which serve as effective means of exposition, Subaeria throws death at the player at every turn, especially early in the game. Designed as a mixture of roguelike and action puzzlers, Subaeria really is a tricky beast to tame. I must have died a handful of times at the first boss, unable to figure out exactly how I could cause damage to the hulking pile of metal. I won’t lie, either; the frustrations of failing at something I felt should have been simple did try to deter me, but the satisfaction of conquering the boss was all the more worth it when I finally toppled the baddy.

The gameplay used in game is both a similar and innovative approach to the roguelike genre. Presentation is typical, with your minimap in the top right corner showing you the connection of rooms, each of which you clear by eliminating all of the cleaners (some rooms are conversation rooms or places to find new equipment, though). As you journey through the stages, you’ll find power ups for your drone. You start by acquiring the Master power up, which allows you to control cleaners for a brief period of time. By utilizing your drone’s newfound abilities properly, you can quickly dispatch all of the enemies in a room, particularly if there are lasers (you can run cleaners into lasers that are different colors than the cleaner) or EMPs. What I really found intriguing – and what I had hoped for while waiting for Subaeria to release – is that clearing the stages comes down to strategy and skill. If your strategy is wrong, you’ll never succeed; likewise, if your skill is a bit off, life will become pretty difficult. In addition to the great strategic gameplay that requires quick thinking and deft controlling, Subaeria features double digit endings, meaning there are an outrageous amount of endings for you to achieve, boosting overall value (especially at it’s low $14.99 price). Add to that multiple playable characters – four, to be exact, each with their own personalized story – and you’re looking at a high time investment for completionists. 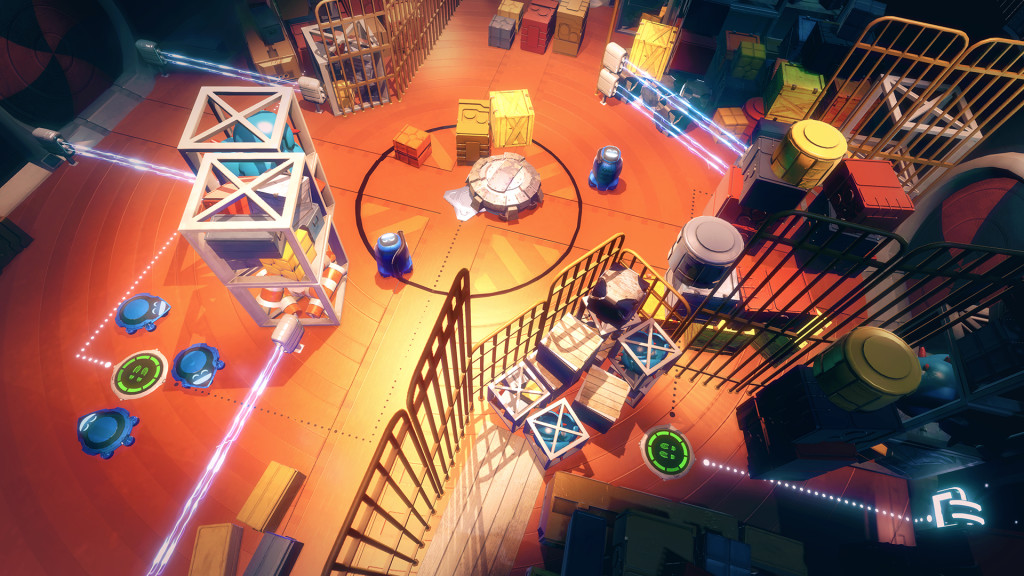 Visuals in Subaeria fit the mood of the game well. Everything is fairly dark and damp, much like the setting and tone of the narrative. The camera sits over your character and the 3D world/settings, highlighting the elevation of certain objects in order to help you strategize your route. Clearly, iLLOGIKA paid attention to details, and the final product will most likely induce nostalgia in the near future; it’s one of those perfect-for-its-game settings.

If I had a complaint about Subaeria, it’d lie within its sound direction. While not as forgettable as other games, the music and sound within this puzzler left me wanting a little more. What was there was fine, don’t get me wrong, but it didn’t offer the level of production I would have hoped for. Still, as I typically mention in situations like this, the lack of a solid soundtrack does not break a game, and the effects of the world kept it feeling alive. 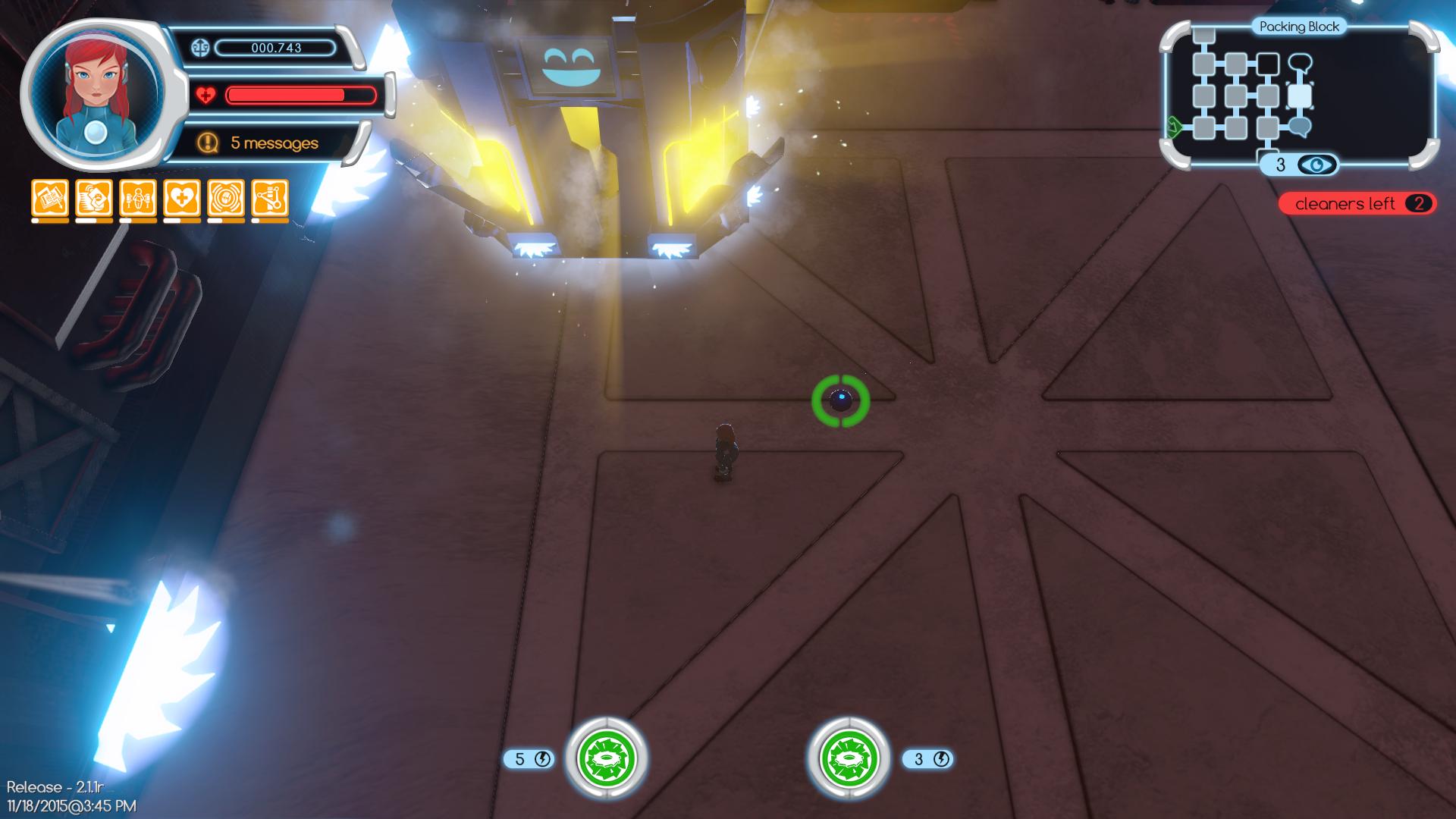 Should you be in search of an excellent roguelike action puzzler, Subaeria might be the best one you play all year. With multiple characters and even more endings, you’ll spend hours upon hours engulfed in Subaeria’s underworld. For $14.99 via Steam, PSN, or Xbox Live, Subaeria offers some of the best value for your dollar to date in 2018. Seriously, do yourself a favor by supporting indie developer iLLOGIKA and pick up this treat of a game. You’ll be glad you did.