For many, many years, comic book films have been a thing of youth. That’s not to say it’s dedicated to children, but children have been a centerpiece for the atmosphere of these films. Particularly in infancy, movie makers believed that there wasn’t exactly an R rated audience for these films – which is why the original X-Men (and now most Marvel) movies were PG-13. When Deadpool launched into utter financial and critical success, proving that R rated superhero films can draw an audience, the shift in tone of future movies began. And with Hugh Jackman declaring he would no longer reprise his role as the Wolverine, Logan was slated for a dark release.

Set many years into the X-Men universe future, Logan sees its titular hero old, disheveled, aching, and losing his ability to fully heal. Working as a limousine concierge for the wealthy, white party goers near the border, Logan has been saving money to take Professor X and Caliban to the sea – away from those who could be harmed by the Professor’s loose grip on his mind and bodily functions. Professor X, prone to devastating seizures that could kill thousands, requires intense medication, and a life on the sea will offer him the peace and safety Logan believes he needs. During his daily routine, Logan is asked to help escort a woman and her daughter out of state; he initially declines but is forced into the expedition anyway. And thus begins the final journal of Logan – unwilling, unforgiving, and brutal. 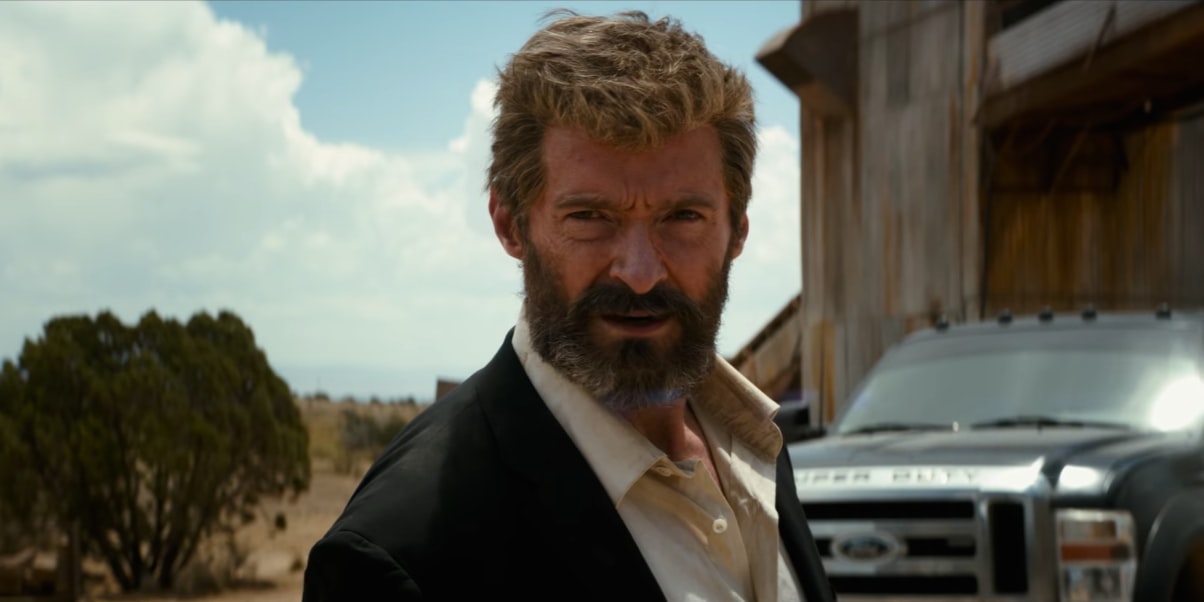 From the opening moments of the film, Logan feels different from every other Marvel or Fox production. It’s dark and gritty, the way it was meant to be. The first five minutes of the film are more brutal and bloody than the collection of X-Men and Wolverine films combined. Even the narrative, one of an admittedly much smaller scale than previous films, maintains a dark and foreboding tone throughout its two hours and fifteen minute run time. For me, this is all for the better, as Logan turned out to be one of my favorite superhero films to date.

There isn’t much to complain about in terms of Logan, though the pacing of the film drags in places (particularly the opening and penultimate scenes). Whether the pacing was intentionally slow is another question entirely, but, for me, it hurt the overall quality of the film. Still, Hugh Jackman and Patrick Stewart shine in their franchise finales, each reprising their infamous roles of Wolverine and Professor X. And the heart wrenching story and surprises that follow Logan, X, and Laura on their journey to Eden is one I won’t soon forget. One of my biggest complaints from the failure of X-Men Origins: Wolverine was the poor visual effects for Logan’s claws (and the entirely piss poor attempt at ‘creating’ a new origin for Logan). In Origins, the claws looked dull and computerized. Fortunately, in Logan, those issues have been remedied. Logan’s aging and near crippled body can barely produce the claws – and even then, they must be sometimes pulled out by hand.

And that really touches on the powerful affect of the film. Logan is a heartbreaking film with the superhero name masquerading as its facade.  It’s a story about the final days of mutants, and it follows Logan and X on their personal journeys. This isn’t some epic Marvel film, set to continue the Marvel franchise. No, Logan is a subtle film with a human narrative, a touching ending to one of Marvel’s most iconic characters. It’s a powerful way to go. Overall, Logan is worth seeing at least once. Hugh Jackman and Patrick Stewart give phenomenal performances, and it marks the end of an illustrious era. Fans of the series and those who grew up with the franchise will find themselves satisfied, if not a bit teary eyed.  With tight cinematography, a gritty and brutal aesthetic, and interesting premise, Logan delivers on every front for an iconic finale to an iconic character.

Logan Review
Presents Wolverine the way he was meant to be seenPersonal, small scale storyExcellent performances by Stewart and Jackman
Some pacing issues slow down the narrativeIt's sad to see Jackman done with Wolverine, especially after the successful take on Logan
85%Overall Score
Reader Rating 2 Votes
90%