Summer can be a slow time for game releases but thankfully, Bit Cultures has you covered. From massive RPG time sinks to dark and mysterious side-scrollers, here are a few games to keep you busy while you try to beat the heat. 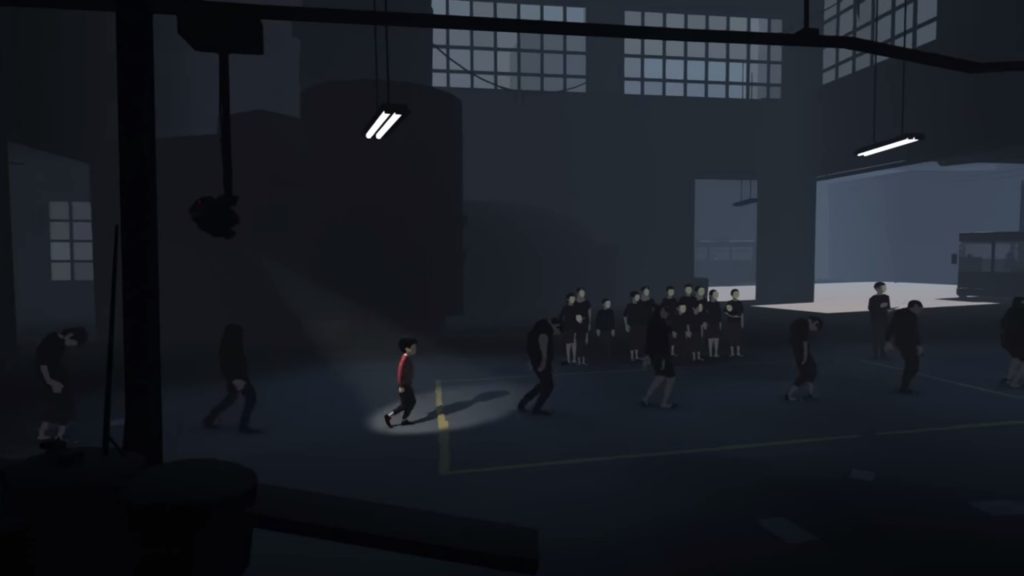 Inside is Playdead’s newest take on side-scrolling puzzle/platformers and a very clear spiritual successor to their previous title, Limbo. While there are obvious comparisons to make between the two, other than starring a boy in a strange world, Inside offers a significantly different but equally enjoyable experience.  Expanding on the simple but effective formula, Inside relies more on problem solving and obtuse puzzles rather than reactionary platforming. Puzzles are simple enough to not become frustrating but still complex enough to be fun and thought provoking. The world’s just as surreal and nightmarish as you’d expect from Playdead and due to the slower pacing of the game, there’s plenty of time to admire the fantastic art design. It only takes a few hours to finish but contains several memorable “WTF” moments along with some well hidden secrets that make it worth playing through again. If you enjoyed Limbo, or even better, never played it but enjoy puzzle/platformers, eye catching art styles and mysterious worlds, Inside is worth looking into.

Available on Xbox One & PC

Tokyo Mirage Sessions #FE is a crossover mix of Shin Megami Tensei and Fire Emblem. It does this by taking parts of each and combining them into a new and unique story. The main character, Itsuki Aoi, will first enter the Idolasphere to attempt to save his childhood friend Tsubasa. It is there they’ll both unlock their abilities as a Mirage Masters. They will take on the mission to fight against the evil Mirage and save the people harmed by them. Part of that will also mean becoming better Idols. The major Mirage characters are special designs based from Fire Emblem characters of Shadow Dragon and Awakening. The battle gameplay lends itself mostly from the Shin Megami games. A turned based battle system with a unique twist to this series is Session attacks which are chain attacks, hitting an enemy with something it is weak against can cause for teammates to attack in that same turn. Getting multiple sessions attack is very satisfying. It is a game that can still be enjoyed even knowing nothing about the two series it borrows from. 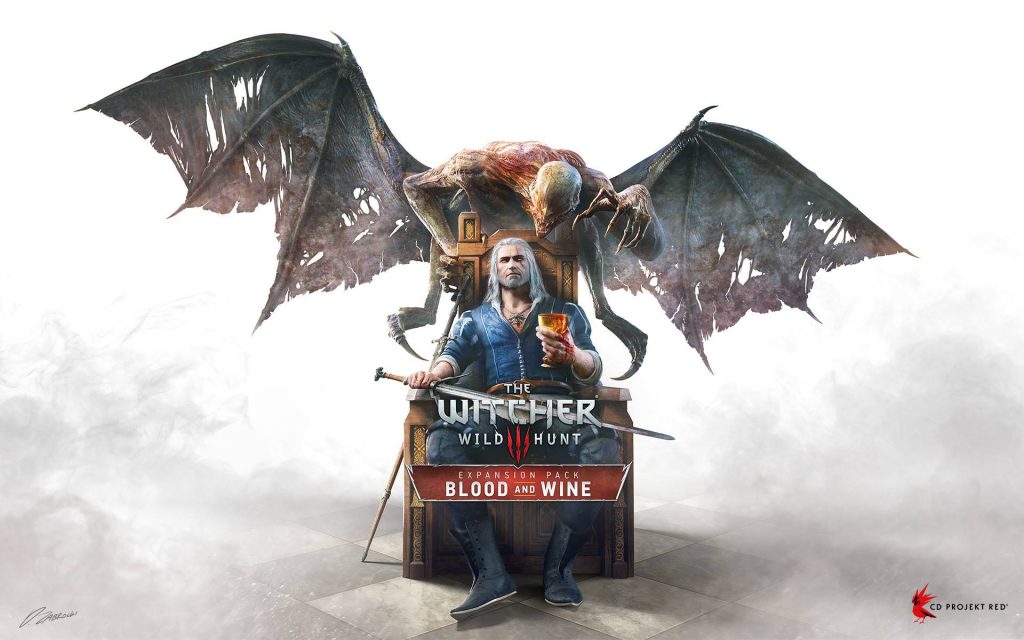 It’s rare when something fully lives up to your expectations. Usually, things tend to fall flat after being overhyped or being unable to meet the unrealistic expectations it promises or you expect. Witcher 3: Wild Hunt and its first DLC, Hearts of Stone, blew me away. And the more I heard about it’s final DLC, Blood and Wine, my expectations were through the roof. But despite my expectations, Blood and Wine is a fantastic DLC and worthy sendoff for Geralt of Rivia. It’s long enough to be it’s own game, with the story alone taking twenty hours, and has a compelling story in a beautiful setting. Toussaint is green and vibrant, which is a nice change after the generally dark and depressing setting Witcher 3. There’s a whole new Gwent deck to unlock, new Witcher sets, and a home to manage and upgrade. Blood and Wine also offers an intriguing serial killer mystery, as well as side quests that offer twists to the typical fantasy tales. At only twenty dollars, this DLC is a must buy for any Witcher 3 fan.

Available on PS4, Xbox One & PC