Melissa BuranenFebruary 3, 2017Game Of The Month

Your wish has been granted Resident Evil fans. After some disappointing titles in the series that took an action over horror approach, Resident Evil is back to being terrifying. Thanks Capcom! The game focuses on a mysterious story following Ethan, the protagonist. He’s out to find his missing wife, Mia, who has been gone for 2 years. His search leading him to being captured by the Baker Family, turned and changed into creatures beyond human. The broken down home in the swamp of Louisiana is the setting, filled with creaking and odd noises that will keep players on their toes. Battle the family, “Molded” creatures, and limited inventory space. It truly is a horrifying experience, but with an intriguing story that keeps the bold and brazen coming back for more. Let’s not forget those brave enough to play this game in VR.

This game is a re-release from the original PS2 version from 2005. Sticking with writing and well-known JRPG style of turn-based battling. The visual style of Akira Toriyama stays relevant and never looks out-dated. With over 80 hours of content to explore and dive into the story and characters. Now included in the battle system is fast-forwarding to speed up the process. And no more random encounter battles, be able to see the enemies while exploring and decide whether or not to engage. This gives some more freedom for when health and healing items run low. This game still holds strong, and now with it on the 3DS that adventure can be taken anywhere. 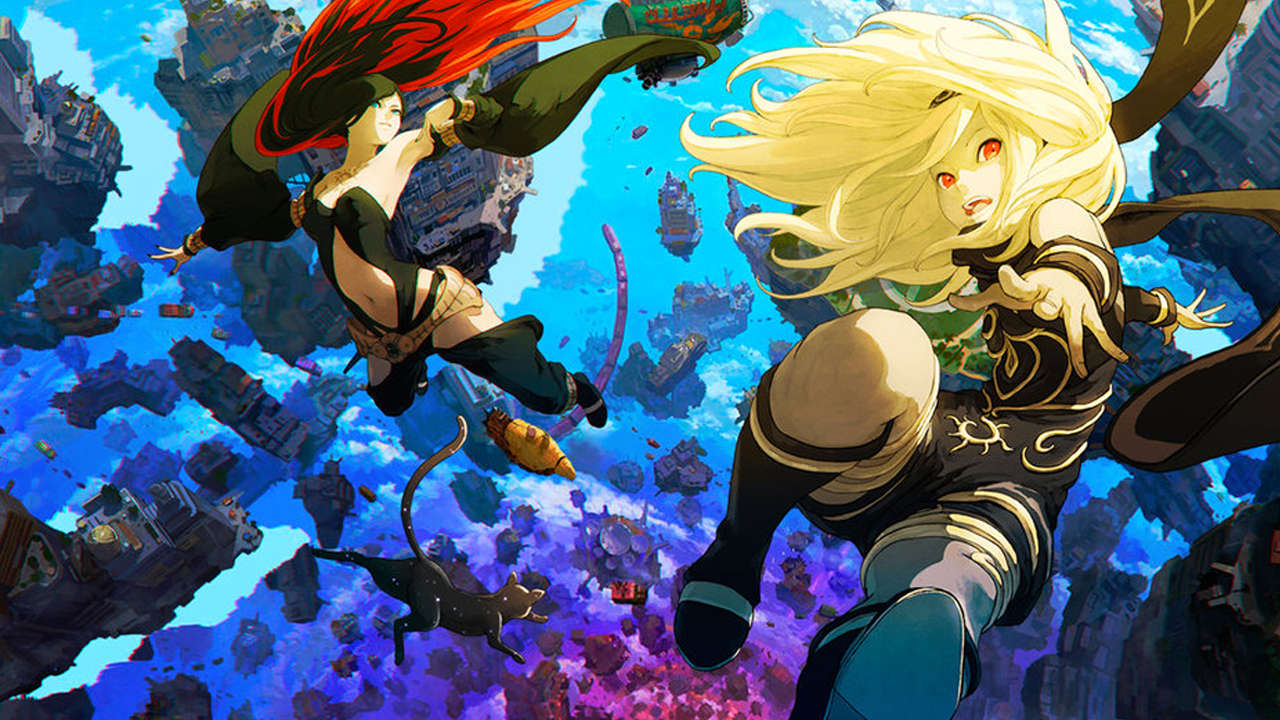 This sequel released on the 20th of January. Getting back to the gravity shifting powers of Kat with new story and environment to explore. The main portion of the story being set in Jirga Para Lhao. The city is color, vibrant, and sectioned off by classes. The huge city is tiered, with rich mansions towards the top and broken down homes toward the bottom. With a story that revolves and focuses on the discrimination, and just how Kat will react to it. Dealing with a more serious and deep topic from the previous game gives a greater emotional journey. Filled with more character to learn about and love along with Kat, Syd, and Raven from the first title.