Hopefully, This Doesn’t Ruin Disney For You…

It’s the big-budget horror games that tend to grab most of the media attention. When Resident Evil 7 and Outlast 2 were released earlier this year, you can bet that their arrival was talked about months before, with gameplay footage and trailers galore across all channels to herald their coming. These kinds of titles are anticipated with good reason; Outlast 2 and Resident Evil 7 delivered on much of their promises and they proved to be good games, worthy of the excitement generated by their predecessors. But it helps to remember that a game doesn’t need to be big to be good or even just to be loved.

Bendy and the Ink Machine is the debut horror game of the independent studio The Meatly Games. It’s small, and it’s still under development, but it’s already achieved quite a huge following. It has thousands of positive reviews on Steam, and it’s grabbed the attention of big YouTubers like Markiplier and MatPat. The game is already seeing some mention as a potential successor to the cult following of Five Nights At Freddy’s, and, despite its (relatively) small amount of content, it even has a devoted Wiki page. 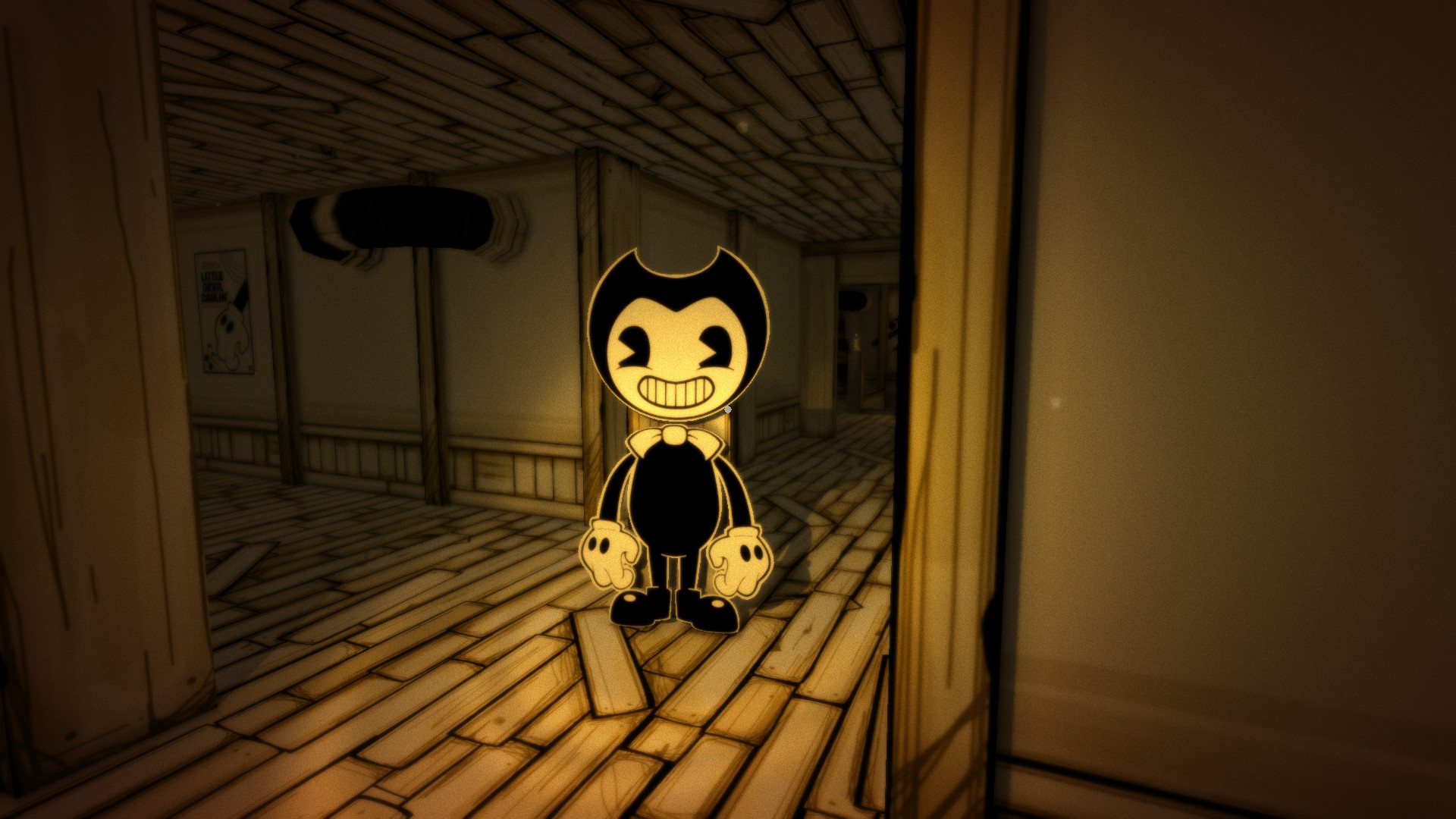 As an independent title, Bendy and the Ink Machine isn’t necessarily the most sophisticated title. It doesn’t have that same kind of replayability and, at least at this point, you won’t be playing it for hours on end. But for what it lacks in complexity, Bendy makes up for with the depth of its atmosphere and the uniqueness of its style. As an independent title exploring new territory, Bendy isn’t something you’ll want to miss.

Bendy and the Ink Machine is a first-person puzzle horror game set in the forgotten days of animation’s beginning in America. Players might note the similarity of the game’s style to works like Steamboat Willie, and the more knowledgeable might note its story’s real-world basis on the early feud between Walt Disney Studios and the now-defunct Fleischer Studios. BATIM promises a story of revenge and betrayal, and by the time it’s over, it isn’t likely things will turn out alright for our main characters.

In BATIM, you play as Henry, an animator who worked with Joey Drew Studios some thirty years ago. The game begins with you having received a letter from your old friend, Joey Drew, who has asked you to come to the studio to show you something important. When you arrive, you find that the studio has been flung into complete disarray, ink spilling like blood from pipes in the ceiling. The studio has been abandoned, but signs suggest you might not be alone. Indeed, the studio seems to be haunted—by cartoons. Let’s just say that Bendy, the “Little Devil”, plays a little bit bigger of a role than simply giving the game its title. 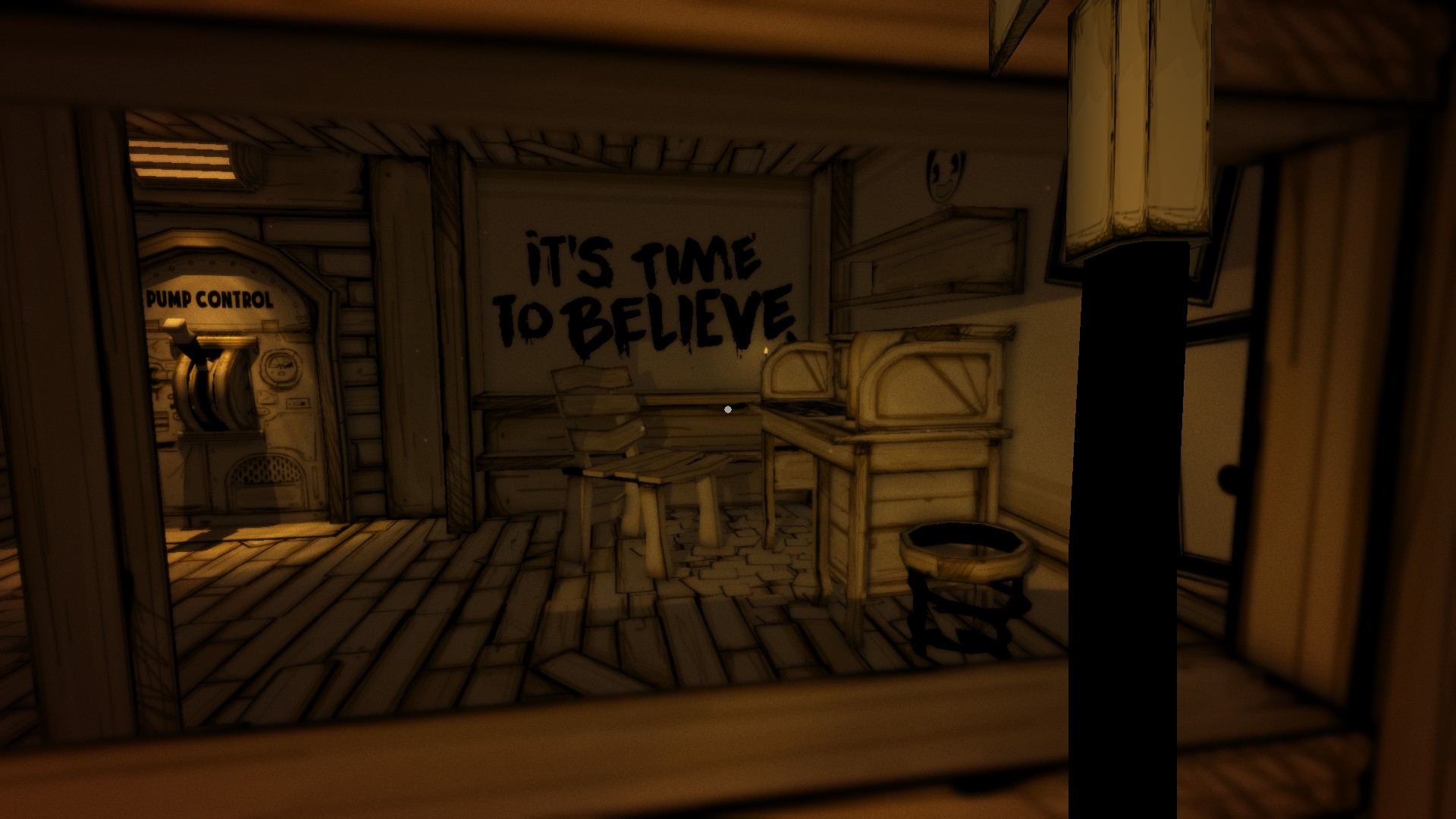 The horror of BATIM comes from investigating what happened to Joey Drew Studios. Performing various tasks throughout the game’s individual chapters, much of the suspense builds up from the time between scares, when we wander through the maze-like hallways expecting something to happen. That being said, the scares are well-timed, and nothing feels too heavy-handed. BATIM is eerie, but it’s also a lot of fun just trying to piece everything together.

Currently, BATIM isn’t quite done yet. The game has five chapters planned (in an episodic format similar to other indie titles like Life is Strange), and they’ve only released two so far. The trailer for the third chapter was posted just a few weeks ago and it is expected to see release sometime this summer. You can currently get the first chapter for free on Steam, if you’re interested in giving it a try. If you’re a fan of mystery or horror, then this game comes highly recommended.

Keep your eyes peeled for Bendy—that little scamp has a funny habit of disappearing. 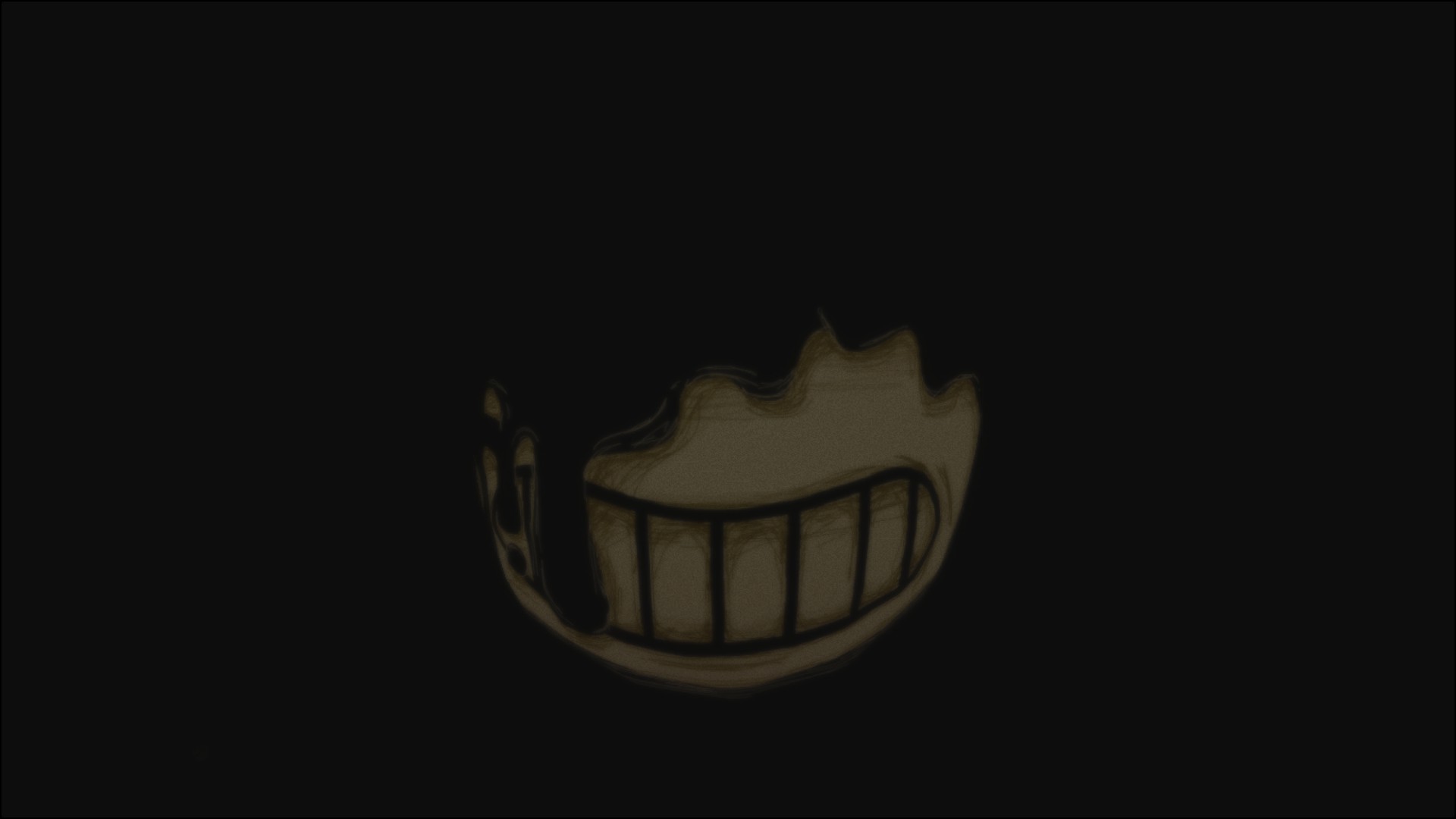