Sunday night was the final night of the most pre-eminent fighting game tournament, Evolution, but more commonly called “Evo”. This year was the biggest year for the event, having some 10,000 unique contestants, over 14,000 tournament entries, with representatives from 73 countries. Street Fighter V alone had about 5,500 contestants. Sheer scale aside, this year was incredibly important for Evo because, for the last year, fighting games have been getting more exposure and publicity among corporate outfits and mainstream media. We’re eSports now. 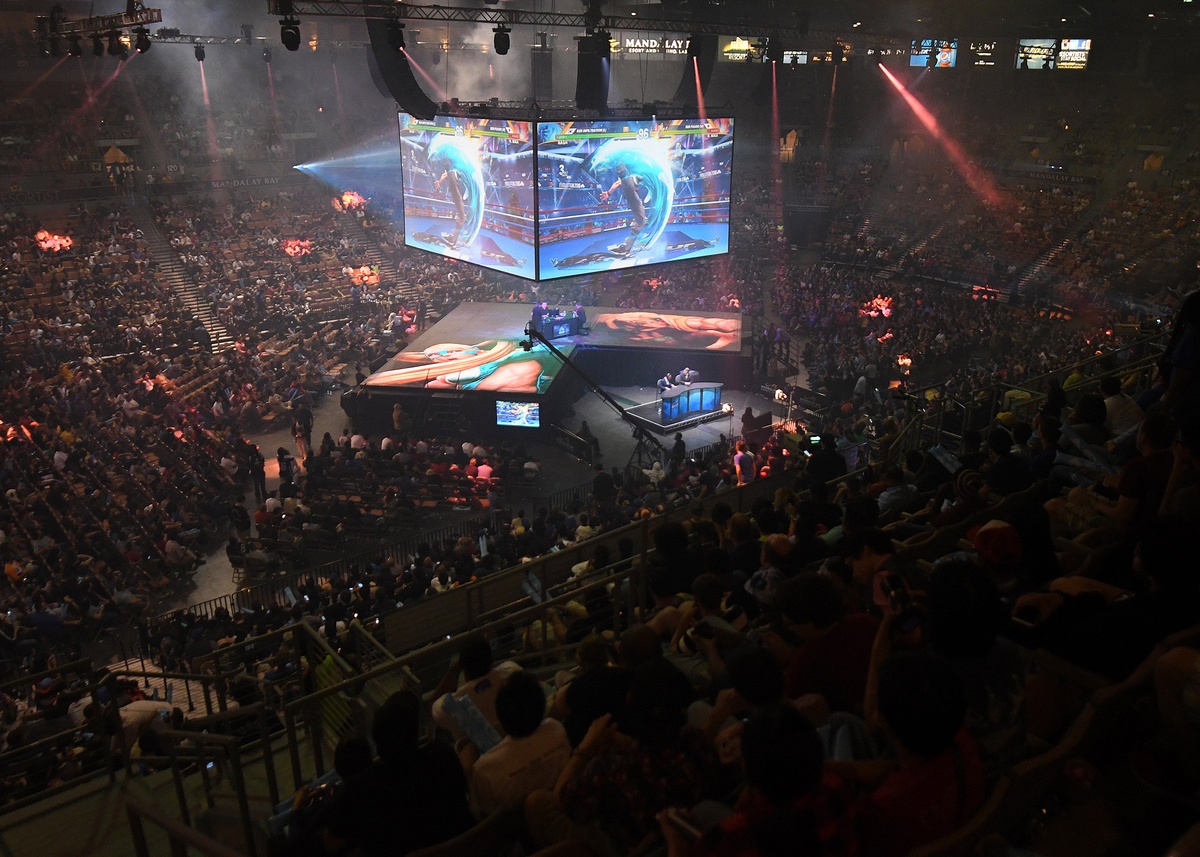 While tens of thousands tuned in all weekend on Twitch, those watching ESPN on Sunday night also found themselves audience to the Top 8 bracket for Street Fighter V. At once, Twitter blew up with the excitement and confusion of traditional sports fans. Many would find themselves cheering for the last American hopeful, LI Joe. This is one of a number of instances of FGC events breaking into everyday entertainment. If you’re struggling to remember, let me jog your memory a bit: 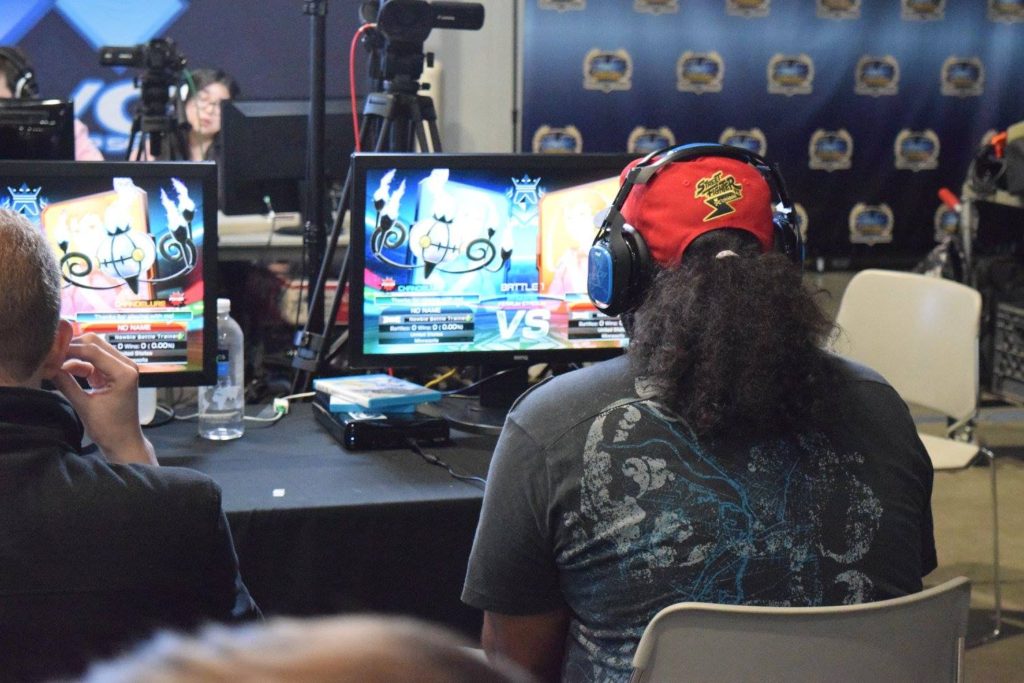 eSports was the new Gold Rush and prospecting was abundant. ESPN started getting serious by creating a dedicated eSports branch in early 2016. Yahoo, Twitter, and Redbull all stepped up their eSports presence, along with new upstart outfits looking for noteworthy players to sponsor. Even Twitch hired presenter and commentator Mike Ross to head up its fighting game program. More players were playing the games casually and competitively, more players were getting sponsored. All this added more time to the fighting game community’s 15 minutes of fame.

This sort of attention has been a constant feature in competitive DOTA 2, League of Legends, and Starcraft. However, the payouts for those tournaments versus fighting game tournaments are exponentially higher. DOTA 2’s championship event, The International, had an $18-million pool last year(16.4 million was raised by players), while the Capcom Cup of the same year had a pot of $500,000. Arc Revolution 2015 was around $23,000. A big difference between traditional eSports and FGC events are that most fighting game tournaments are organized by some business-minded players/enthusiasts, usually with help from the game developers, other corporate outfits, and the competitors and community. LCS and The International are organized by the developers themselves, and while Arc Revo and CapCup are developer-led too, the support fighting games often levy are sometimes scattered among multiple titles and is just lesser altogether.

That said, since the beginning of the Capcom Pro Tour in March, the purses for fighting game competitions have been at all-time highs. Also alongside these newly sponsored players, you have more sponsorships for the actual events themselves. If the organizers have more resources, they can throw bigger events that will attract more public and corporate draw. Funny thing is, a lot of things with the FGC haven’t really changed. What has changed is the exposure. The fighting game community is being discussed and covered more regularly, for better or for worse. News from Combo Breaker 2016 outlined both highlights, and also reports of a player being banned for sexual harassment that garnered a lot of attention, enough for Capcom to respond and ban said player from all Pro Tour events. The community is also policing itself to keep any “thuggery” and malfeasance to a low. The FGC is putting on its business clothes as it looks to legitimize itself in the face of the sports world, electronic or otherwise. Almost literally. When SFV Top 8 aired on ESPN, American audiences were given this: commentators and presenters that were dressed for work, hype and entertainment worthy of any sporting event, skilled gameplay and memorable moments from class act players. Luckily the general public missed that random guy who challenged Chris G, but I digress.

Ultimately, what we saw is that the FGC has shown again that it deserves the spotlight, is hungry for more, and can put on one hell of a show. I’d like to see that more competitive gaming, across all genres and titles, will find their ways to television sets, and continue to showcase these games, and the people and players that support them.