Everything You Need to Know About Dissidia FFNT’s New Character, Vayne

The New Leader of Rabanastre 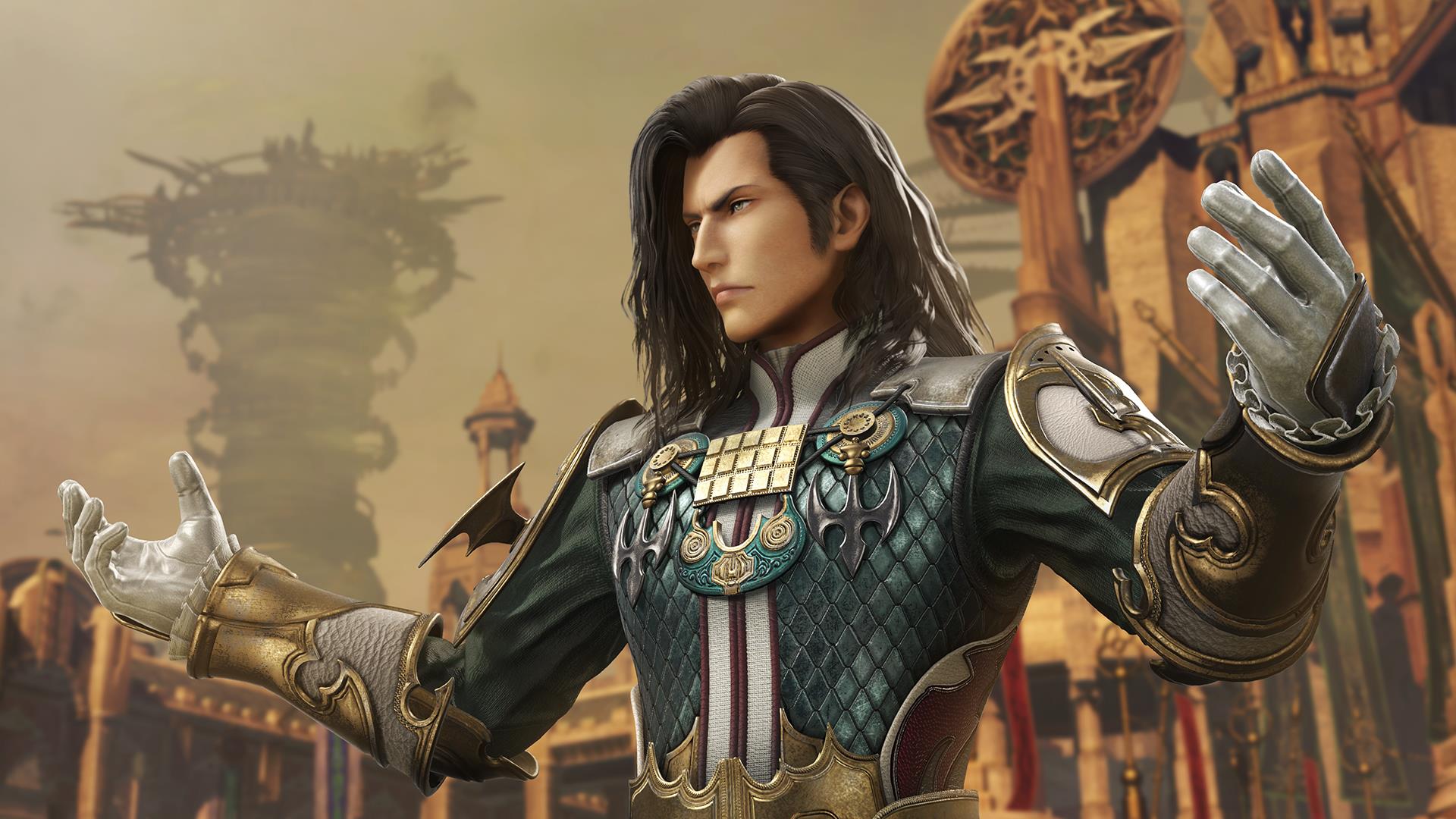 In its first DLC addition to Dissidia Final Fantasy NT, Square-Enix announced Vayne Carudas Solidor as the newest member of the fighting roster. Vayne hails from Final Fantasy XII, where he served as the main antagonist. Vayne, the new charismatic conqueror of Rabanastre, appears kindly and understanding, but he is far more sinister than his outward appearances. He makes his way to the villain’s roster and appears to come replete with a plethora of powerful melee and ranged attacks. Don’t let his meager, long-locked look fool you; Vayne is far from the meager man he presents himself.

Are you as excited as we are for the first of at least six DLC characters? If you’re on the fence about Dissidia Final Fantasy NT, read our review here.