Gaming isn’t the easiest hobby to keep up with, at times being a whirlwind of stories, rumours and releases. Here at Bitcultures we have you covered, providing you with a look at the past week in gaming as well as a peak at what some of the team have been up to.

The past week has been nothing but a heavy one for gamers, with multiple large tier releases and a couple of big stories hitting the news.

First of all is the much anticipated release of Metal Gear Solid V, which has seen many of us hiding in boxes and avoiding work as we plow through the meaty campaign. Konami urged fans to be careful for the time being however, as players have discovered a glitch which can render save data corrupt. On the other end of the gaming spectrum, Wii U owners were given a treat in the form of Super Mario Maker, which has received a slew of praise owed to its near limitless creativity and scope. Until Dawn didn’t fail to disappoint either, judging by our review at least, as gamers everywhere took to the slasher sim like Jason Voorhees to an abandoned summer camp.

Nintendo have been the centre of most news stories this week, the biggest being the massive reveal of Pokemon GO , an augmented reality game that will turn us all into real life Pokemon trainers, or at the least see people getting hurt trying to get Pokemon in hard reach locations. Pikmin 4 was next up, being confirmed to not just be in development, surprising fans everywhere, but also that the game is pretty close to completion.

In Bitcultures news, there is a slew of content to feast your eyes upon. There is a brand new Psy Reviews It, Pokemon Monday and, of course, a whole new Top Ten to check out. Amongst this are a look at how Nintendogs changed Nintendo, How Final Fantasy Changed Someone’s Life and a slew of legacy reviews. So get reading.

Of course, the big gaming topic on everyone’s minds right now is Playstation celebrating its 20th birthday and making us feel old in the process. We asked around Bitcultures HQ to find out some special Playstation memories, which you can read below. 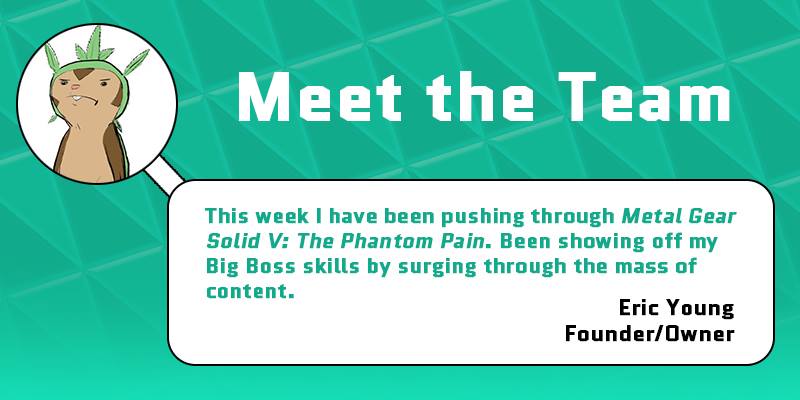 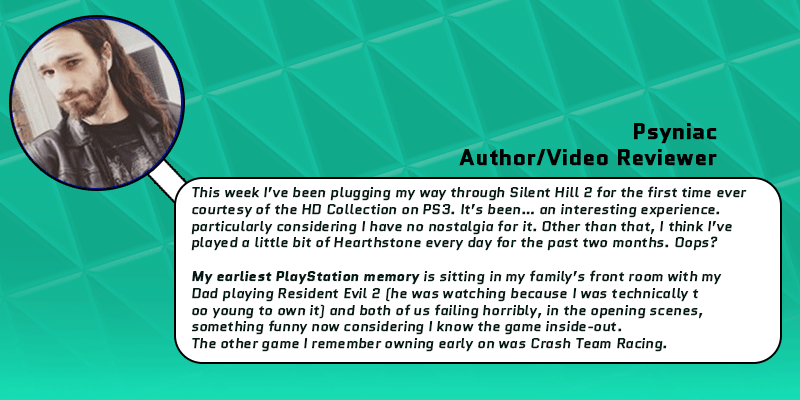 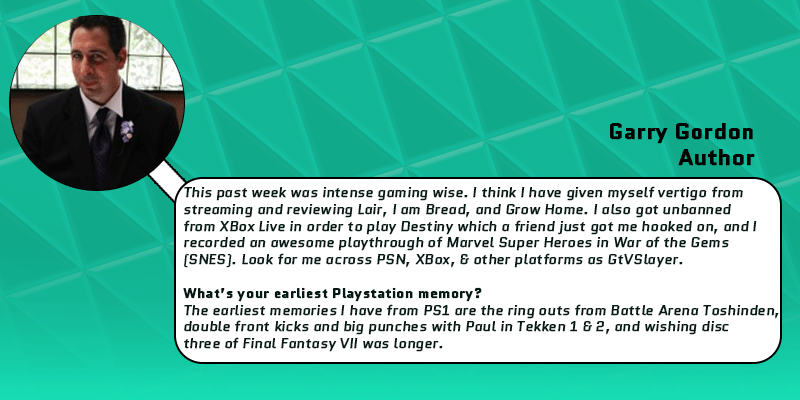 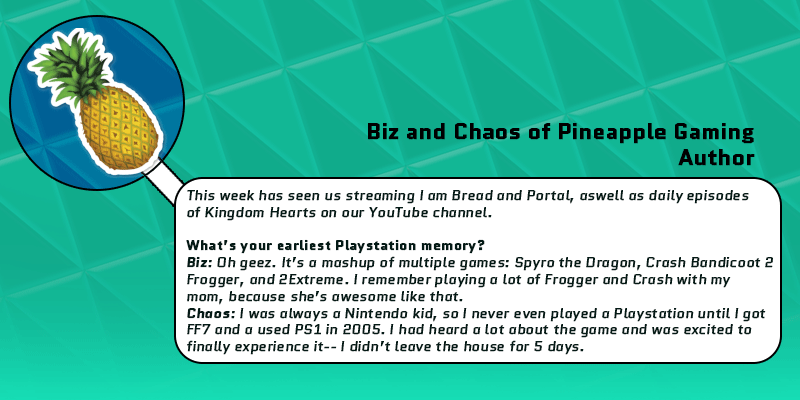 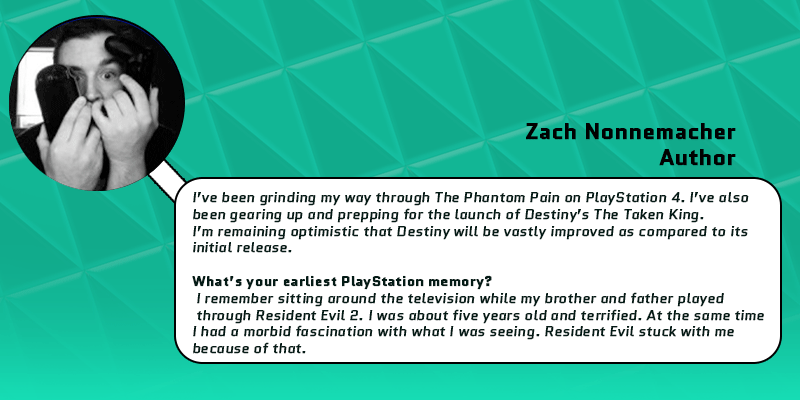 Some great love for the classics there, especially Resident Evil 2, which I still need to play. Like now. Sadly, as a Nintendo kid, all my Playstation memories involve my cousins PSone and a copy of Tekken 2, the amount of fun we got out of that one game still makes me happy. That’s enough about us though, what’s your first or favourite Playstation memory? Don’t forget to sound off in the comments below or tweet your answer to @Bitcultures and we may just feature some of our favourite answers in next week’s feature.