Who Should Use Kickstarter to Create New Games?

Is it for the independent creator, or for everyone?

Founded in 2009, Kickstarter, Inc. began as a place for up and coming creators to reveal new ideas to the world. The beauty of the idea is that artists can create their projects with the help of supporters, all while maintaining a meaningful, transparent relationship about the project’s status. The funding website continues to be a huge success, allowing popular titles such as Shovel Knight (Yacht Club Games), Divinity: Original Sin (Larian Studios), and Massive Chalice (Double Fine Productions) to be made.

Typically titles are produced by first or third-party studios with funds being provided by various investors before the final product is shipped and sold to consumers. With Kickstarter, part of the process is skipped as the consumer acts as the investor. While investments always come with inherent risks, backers typically find themselves pledging support to projects based upon that same open line of communication that previous successful projects shared. Problems begin to arise when creators become vague, go dark, or behave dishonestly in regards to their projects. Kickstarter’s Terms of Use, Section 4 states that creators “owe their backers a high standard of effort, honest communication…” Creators are expected to complete successfully funded projects and satisfy all backer rewards in accordance with the listed product description. Should products fail to be created after funding, creators are expected to either offer refunds or details regarding the utilization of acquired funds. With such nebulous requirement descriptions as well as a gray area regarding legal ramifications for failing to meet these standards, huge risks exist for consumers concerning new video game titles. No more recent was developer GRIN who is officially bankrupt after their venture with Woolfe – The Red Hood Diaries and unable to fulfill backer pledges.

Consider Keiji Infafune’s (of Mega Man fame) Mighty No. 9, which has become a giant question mark based upon the developer’s other recent endeavors with the website. The project raised an outrageous sum of money, $3,845,170.00 to be exact, with an expected release date of April 2015. April came and went without any type of announcement before the team revealed that the project was now being shared with publisher Deep Silver, well after the expected launch date. Fans were left with mixed reactions, some angry over the lack of communications, others happy to wait for a polished product. However, emotions would be further complicated as Microsoft revealed an exclusive Inafune title Recore during E3 2015. This title is being funded through normal means without the use of crowdsourcing. Goodwill would be severely damaged as Inafune and Comcept began another Kickstarter for a title called Red Ash all while pushing Mighty No. 9’s already delayed release date from September to 2016. The negative reaction could be seen as Red Ash was not successfully crowdfunded and finished a couple hundred thousand dollars short of its goal. Pledges dropped off dramatically as the campaign announced that it already had a publisher in Fuze to cover development costs.

Not all projects need be judged on the involvement of outside publishers. The antithesis of the Inafune example would be Koji Igarashi’s recent endeavor with Bloodstained: Ritual of the Night. Igarashi (Castlevania: Symphony of the Night) was open from the beginning, stating that he was working with various investors and needed to prove he had the backing of fans to create a new “Igavania” style project. Bloodstained made over five million of its five hundred thousand dollar goal. 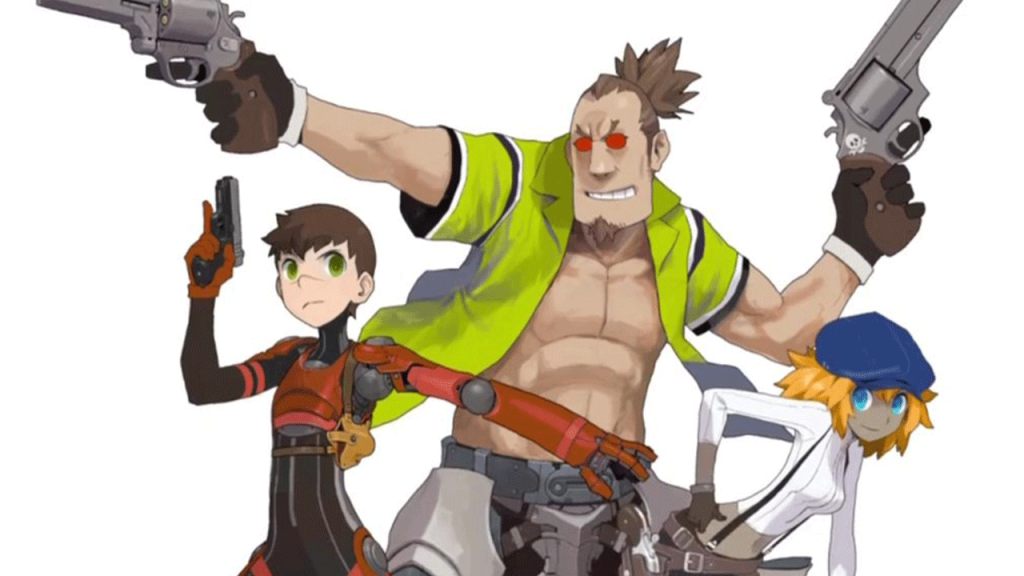 If Inafune’s title Red Ash is a project that he and his team truly believe in, then it would be logical to stop making players wait for the project that they already pledged to in Mighty No. 9. Once the game is released digitally and physically, the team could then utilize the money raised from that title to invest in Red Ash. Continuously opting to use crowdfunding seems to be manipulating a system to allow your company’s name to grow while accepting no risk for your endeavors. Recent reports are stating that Larian Studios is also returning to Kickstarter to create Divinity: Original Sin 2 as well, even though the original title was already a success. From a consumer standpoint, unwillingness to take risks at some point in your own titles does not give great incentive to believe in the product’s quality.

Clearly there must be a fine line to which consumers can advocate the use of Kickstarter. There is certainly a difference when a three man team such as Yacht Club Games seeking aid to produce a new title as opposed to a renowned developer who demonstrates no issues in obtaining support from publishers. Consumers continue to see a number of projects all too happy to obtain funds while not adhering to the rules and expectations of the crowdfunding site. However, being as so many of these previously mentioned issues fall into a gray area, such as mystery release dates or changes in development and backing, Kickstarter is in an unfavorable position of balancing the protection of its creators as well as its patrons. One thing should be certain: Kickstarter patrons are becomingly increasingly aware of dishonest or shady behavior within the crowdsourcing format. If developers wish to find success through these avenues, they must understand that open and honest communication is integral. Through these sources, the people are your investors and they deserve better. If creators have connections through major publishers, then it is best to leave these sources for the little guy who can make honest use of the format and give us amazing games.

Do you believer major developers have a place on sites like Kickstarter? Or should it be exclusively for the up and coming teams looking for help they can’t find elsewhere? Let your voice be heard.