An All “New” Wentworth

If you haven’t started watching Wentworth, then it is time to start. Wentworth is an Australian drama television series. The show depicts life inside the women’s prison, Wentworth. It for mature audiences having violence, nudity, sex, rape, and blood. Compared to the more known Orange is the New Black Netflix series, Wentworth is darker and grittier. The darker and more brutal nature gives what many deem a better depiction of the struggles of prison life. And the 4th season just went up on Netflix.

Warning for Mild Spoilers ahead!

To give a refresher of where last season left off. There had just been a fire that tore through the prison. Franky and Bae had put themselves at risk to find Doreen’s baby, Joshua, who had been missing before the fire broke out. Ferguson was also trapped in the fire, having caused it. All four were able to get out safely. As this was going on Ferguson’s right hand man was arrested after attempting to kill Fletcher, under her orders. After these events we end on happier note watching Frankie get released from Wentworth on parole. But as she is heading out Karen Proctor, leader of the Red Right Hand, is coming in.

Season 4 starts up Bae and her group returning to Wentworth as repairs and up-grades being made to their units. Ferguson is no longer Governor, that position now in the hands of Vera Bennett. And Vera’s position of Deputy Governor has passed to Will Jackson. Bae still has hold of her position as “Top Dog” meaning she is leader of the women inside the prison. But in her absence there has been talk of potentially taking her down. 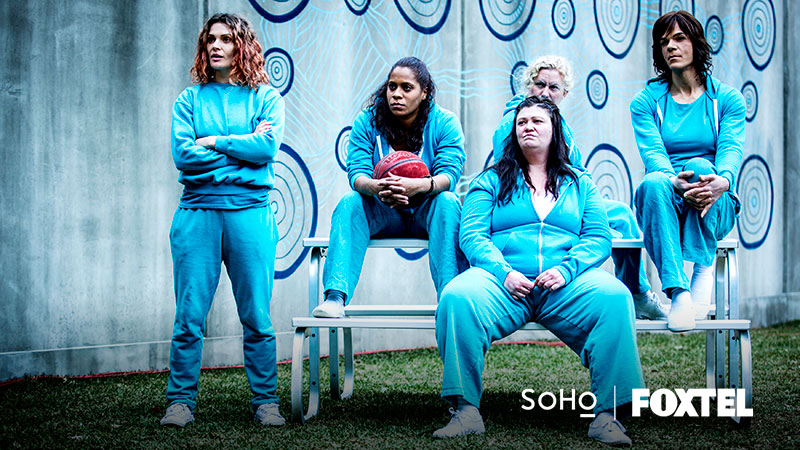 This struggle of who is Top Dog and how they keep and battle against others to maintain their power in not new to Wentworth. Bae gained her spot at the end of Season 2. A lot of time has passed since then. Bae is tired and through this season she’ll struggle with her position. It sends her into a depression that goes as far to harm herself.

In the chaos of maintaining power and keeping the other women under control, she is able to find some happiness. While I personally didn’t care for the other character in this romance. I did enjoy that Bae had found some happiness. That still doesn’t mean it will be sunshine and rainbows for them or the rest of the prison. 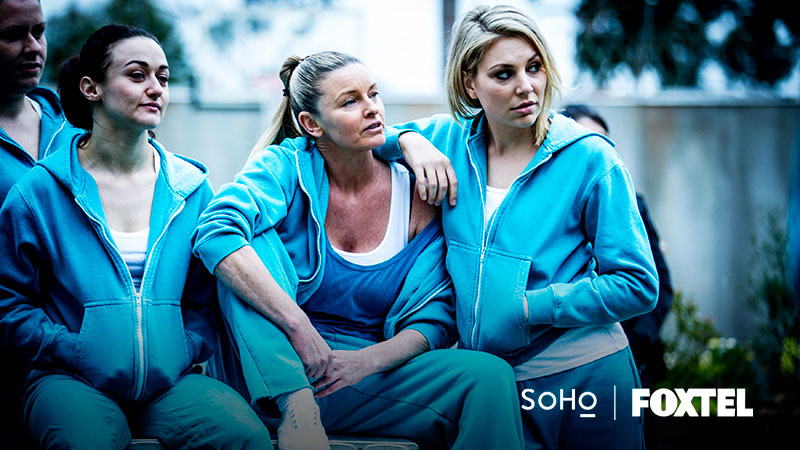 Our other cast of characters will be facing struggles as well. Maxine gets a potentially fatal disease that she is unwilling to fight at first since the treatment would not allow her to continue hormone treatments. Liz is given the task of trying to pry information of their crime out of a new inmate. Putting her in another tough spot that could be dangerous for her if uncovered. Doreen’s struggle appears more selfish as she starts the season with a struggle to get conjugal visits with Nash. But her real struggle will lie in being inside prison while Nash and Joshua are both outside. Boomer is wanting to get pregnant.

Don’t worry Frankie is still around. She’ll be there early on having more struggle with staying outside the prison. Find that even in the violence and chaos things were simpler. She seems to regain motivation after getting in contact with her father again. From there she’ll be away for a few episodes, but return when Bae needs her the most. Just outside of the prison bars. 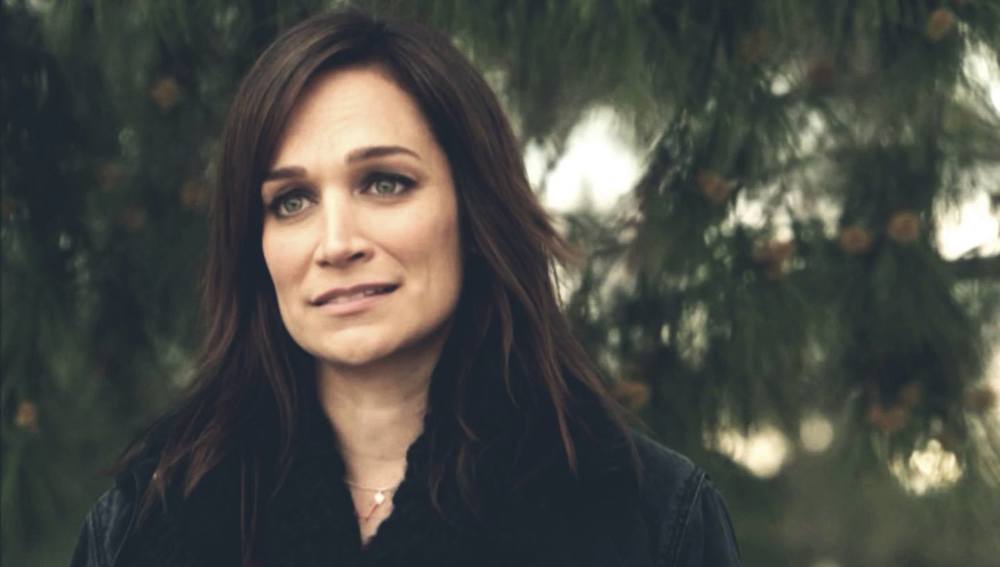 Someone else is also still around this season, former Governor Joan Ferguson. No longer in a position of power at Wentworth, she is an inmate awaiting trial for her crimes. Ferguson is a truly psychopathic villain. “I am not a victim, I am always in control”, this quote from her highlights that. Even in times of being brutalized they come with a purpose and reason. She’ll use all her skills of manipulation to get revenge on Bae and get her charges dropped. She’ll still have an eye on getting back at Will Jackson too. Bae will do whatever she needs to get Ferguson convicted.

While the drama is still present in the season the biggest issue comes with some of the newer characters falling flat. Allie’s character is mostly highlighted in her relationships with those around her and less of standing on her own. When another character learns more about her it is done in a montage that gives less to the viewer. Officer Stewart we see go in two different direction and little understand as to why and how he got into his situations. A lot of what comes from them is only interesting when it involves the already established characters from previous seasons.

Lies and manipulation are at an all-time high this season making it hard for any of the characters to trust one another. And to keep it all straight. Not all the events of this season are wrapped up. There are still some questions left unanswered. That leave watchers wondering what will come of them in the next season.