5. Made RPGs Popular in the West 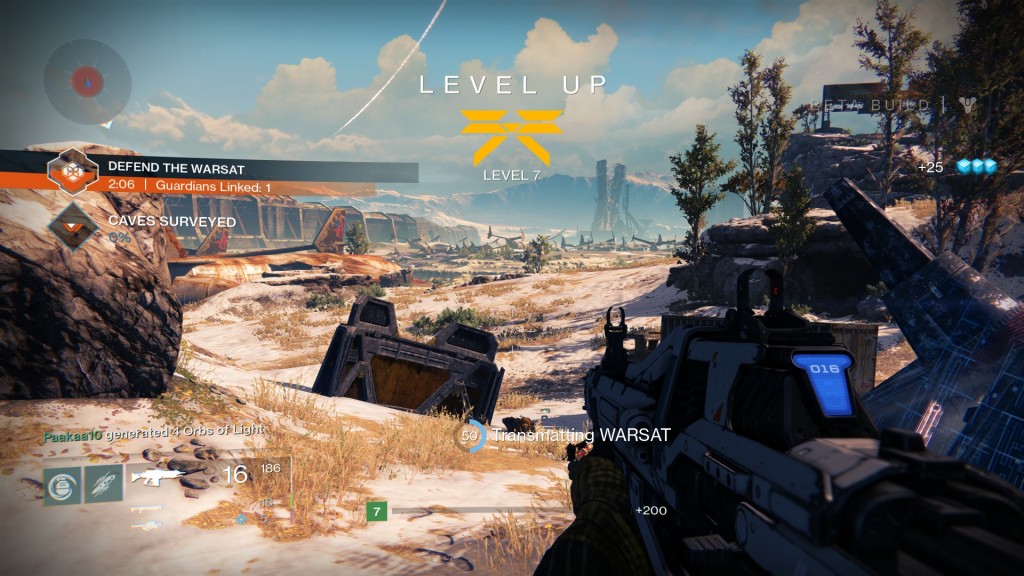 Sure, there were great RPGs before FFVII. Final Fantasy III and Chrono Trigger for the SNES are regarded as some of the all-time greatest RPGs ever made. However, FFVII was the first Final Fantasy entry released on a post-16 bit console and, therefore, had a much wider audience. The new platform and higher graphical fidelity lead to more sales. During its opening weekend in the U.S., the game had moved over roughly 300,000 copies. Over the next several years, the game’s sales momentum never slowed. By the end of the year, it had reach one million units sold. Eight years later the number had risen to just under ten million units. FFVII exposed millions of new players to the JRPG genre. The game moved the genre from its niche audience to the masses, and made Squaresoft a household name for all gamers. Would we even have titles like Destiny today if FFVII hadn’t brought RPGs to the forefront of the western gaming zeitgeist?

4. Lent the Limelight to Nobuo Uematsu 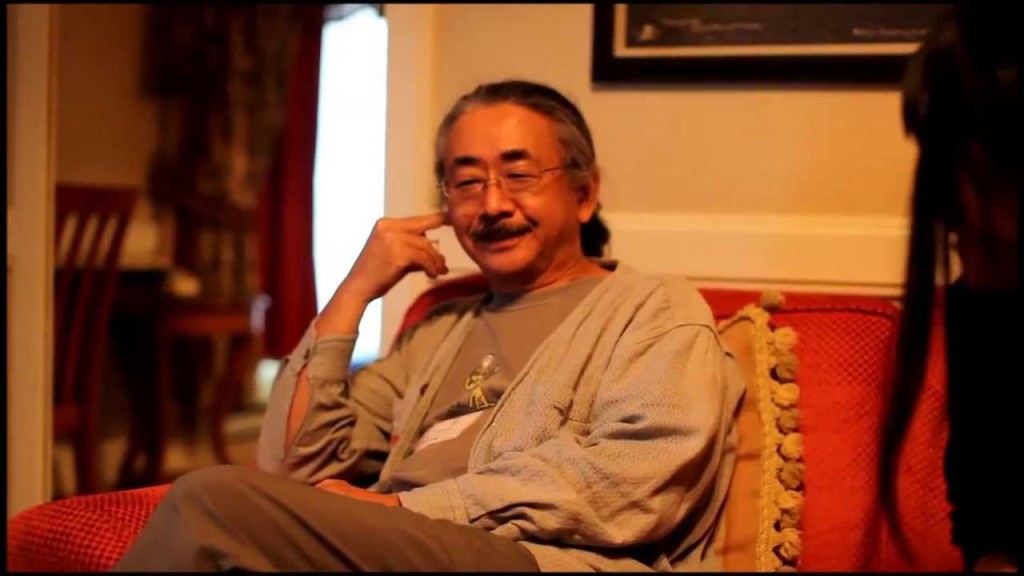 Every aspect of FFVII is top notch. The game’s score is no exception. Written by long-time Final Fantasy composer Nobuo Uematsu, the game’s music is tantamount to the its immersive journey. Uematsu is largely regarded as one of the most talented and influential names in the video game music industry. His work is so prolific that it extends beyond the gaming industry. It’s a funny thing; composers are composers no matter what medium they write for. It doesn’t take any less talent or creativity to write music for games than it does for other artforms. ClassicFM, a website for discovering classical music, has acknowledged this fact. In recent years, they have begun to feature video game compositions alongside the more traditional classics. In fact, Nobuo has enjoyed a top 10 spot on their annual Hall of Fame. In 2014, his Final Fantasy work reached an all-time high on the list at Number 3. Currently, he sits comfortably at position 9, between Beethoven’s Symphony No. 6 in F major and Mozart’s Clarinet Concerto in A major.

3. Had a Progressive Approach to Issues of Sexuality and Gender 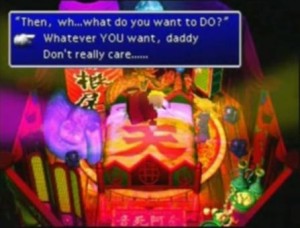 This point calls a particular scene to attention – the visit to Don Corneo at the Honeybee Inn. It begins with Cloud and Aeris attempting to find Tifa while looking for a way to interrogate Shinra informant, Corneo. How do they do this? As per the routine, the Don gets first pick of the hottest new talent(ew), therefore, the gang decides to hedge their bets by applying to be Corneo’s new “lucky” girl. What then ensues is a delightfully bonkers set of challenges the player must complete in order to get Cloud the best wig, perfume, dress, and lingerie. This includes stuff like squatting competitions and getting into a hot tub with roughly a dozen Freddy Mercury lookalikes. If you get everything right, the Don considers Cloud to be the prettiest girl and takes him to the bedroom where they almost kiss. However, Tifa and Aeris show up to the rescue.

How does this actually change gaming, you ask? Sexually. Intelligent, non-pornographic depictions of human sexuality had appeared on PC games years before (though they were and still are rare), but that was when PC was still quite niche. This was a high profile AAA title that not only had risqué characters and situations, but were laughing with and not at them. Cloud in a dress isn’t the joke. Cloud’s personality and outdated gender politics are the joke. As a sheltered 90’s kid, this was my first experience with anything hinting at LGBT, and the message I took away from it was quite clear: everything here is fine and cool. If you have a problem with it, then that’s your problem. The Don Corneo gambit earns a spot on the list for changing gaming and gamers (self included) for the better. 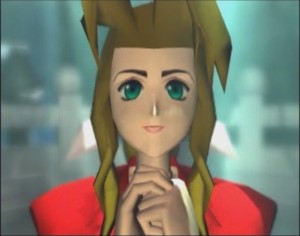 While it is now commonplace to take risks and break conventional narrative rules, there was a time when certain ideas and characters were sacred. FFVII was one of the few games that scoffed at this notion by forcing the player to watch the savage murder of Cloud’s potential paramour Aeris. Not only did they murder a significant character, but they did so before the first disc of the game even ended. In modern day understanding, it was akin to killing lead character Ned Stark off in the first season of a little show called Game of Thrones. For those unaware, this was one of the most shocking scenes in a video game to date. The build-up of savage violence and eerie, shocking themes was unknowingly leading players to an unknown destination. The stream of blood leading Cloud out of his Shinra prison, the fallen corpse of the Shinra President, the encapsulated alien body of Jenova, and Hojo’s attempt to breed Red XIII with a human woman are just some examples of mind-bending story details that fail to play by the conventional rules. They even dared to create a complex villain with very human motivations rather than a archetypical madman looking to take over the world. FFVII dealt with dark, tragic themes that would pave the way for future games to take more creative risks.